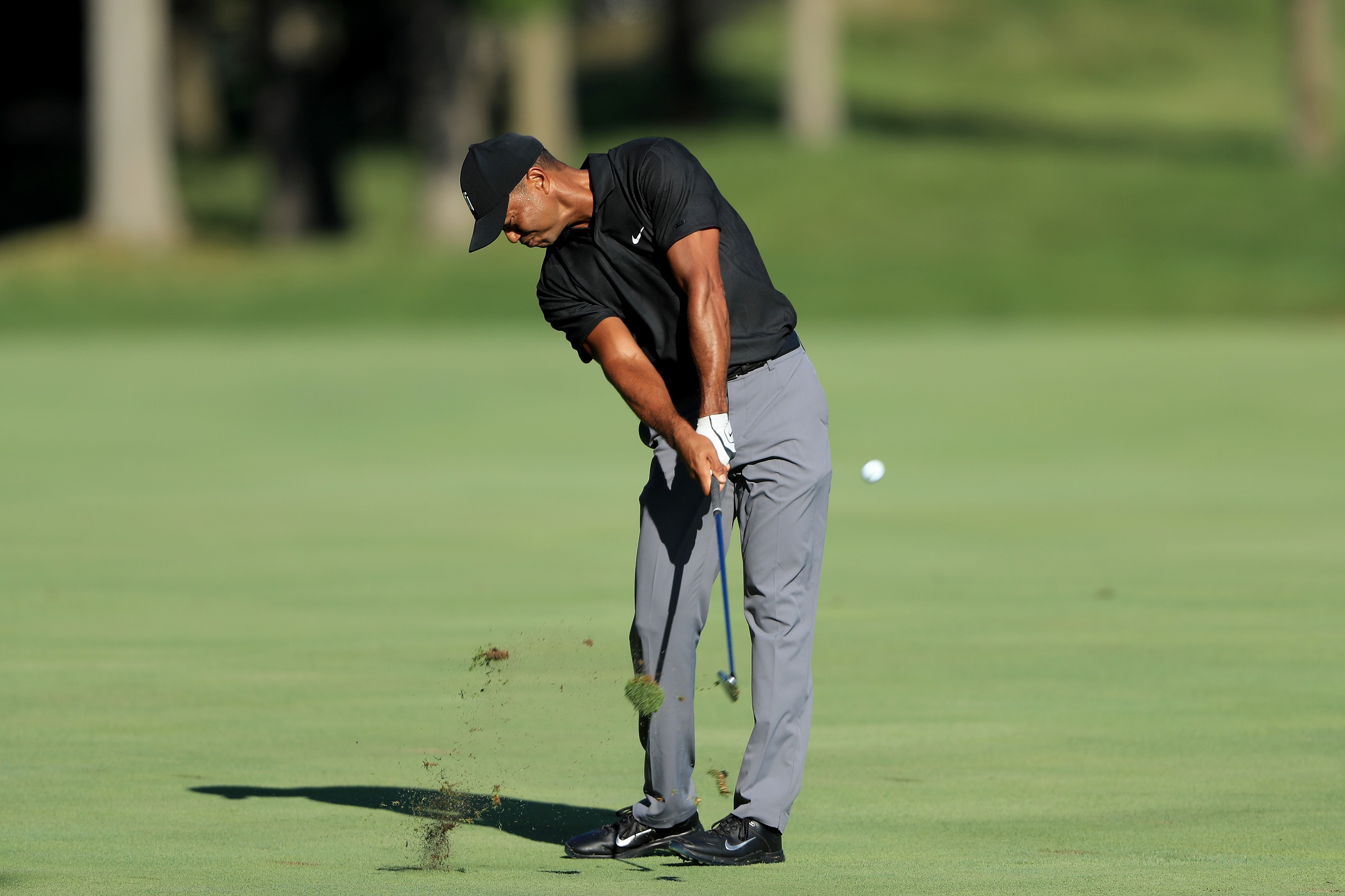 Tiger Woods skipped several events with back issues since his last PGA Tour start, but said physically he is now in a much better place.

The event at Muirfield Village Golf Club, where Woods has won a record five times, includes the top five players in the world rankings and a red-hot Bryson DeChambeau, who is riding a streak of seven consecutive top-10 finishes.

Woods skipped several events with back issues since his last PGA Tour start, where he finished last among those who made the cut, but the 15-times major champion said physically he is now in a much better place.

"Back was just not quite loose. It was cold. I wasn't hitting the ball very far, wasn't playing very well, and consequently I finished dead last," Woods said of his last competitive round on the PGA Tour.

For Woods, who will play the first two rounds with world number one Rory McIlroy and four-times major winner Brooks Koepka, this will be his third attempt at breaking the PGA Tour record for all-time victories.

Since tying Sam Snead's mark of 82 PGA Tour wins at the Zozo Championship in Japan last October Woods has finished in a share of ninth at Farmers Insurance Open in January and 68th at the Genesis Invitational in February.