Woods off to solid start at PGA thanks to putting change 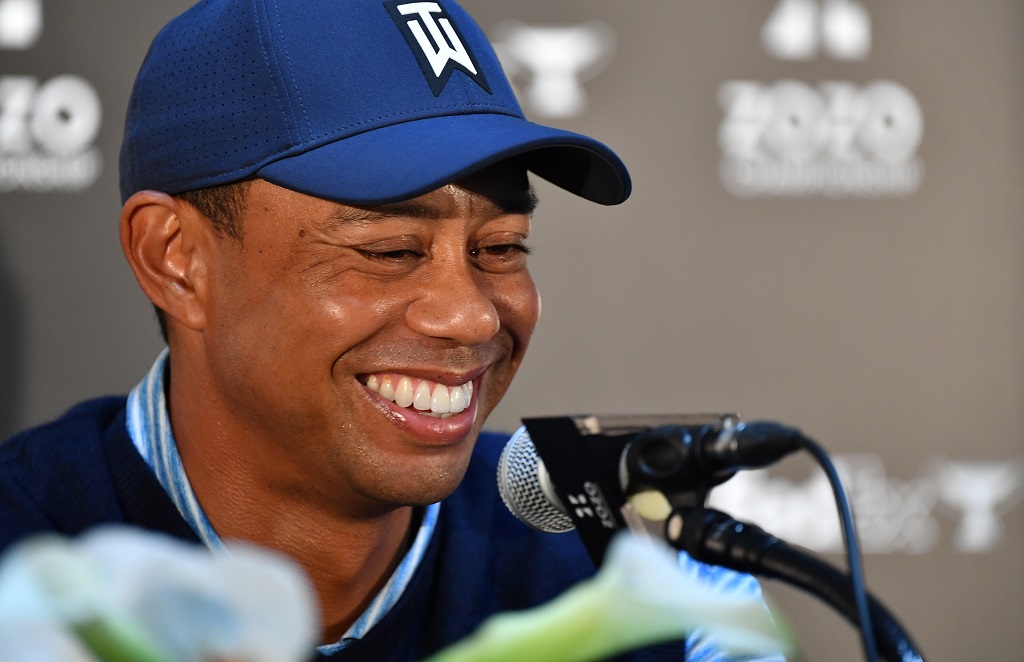 SAN FRANCISCO - Tiger Woods took a page out of the Champions Tour playbook on Thursday to shoot a solid two-under 68 in the first round of the PGA Championship.

The 44-year-old Woods, who has battled back problems for several years, switched to a longer putter for the first major championship of the season and says he it makes him feels more comfortable over the ball.

"I've been messing around with this putter for the better part of over a year. It's difficult for me to bend over at times," Woods said.

"Before, it wasn't unusual for me to spend four, five, six hours putting, per day. I certainly can't log that with my back being fused.

"Most of the guys on the Champions Tour have gone to longer putters as they have gotten older, because it's easier to bend over, or not bend over."

READ: Woods ready for leap into unknown at fan-free major

While the reigning Masters champion is certainly not ready for the PGA's 50-and-over tour, the 15-time major champion -- a four-time PGA Championship winner -- is not getting any younger, which means he has to be willing to adapt his game.

The first indication that the putter was going spark Woods on Thursday was a 32-foot birdie putt on his fourth hole of the day, the 13th, that got him to two-under par.

Woods teed off with Rory McIlroy and Justin Thomas, all members of the marquee trio beginning their round with birdies on the 10th hole at TPC Harding Park in San Francisco.

The 2020 PGA is being played without spectators because of the COVID-19 pandemic, so there was a strange silence on the opening tee box when the announcer called out Woods' name and listed his accomplishments.

"It's just the way it is. This is our norm for a while," Woods said.

"I don't know how long it's going to be. The energy is different. You're not going to have as many distractions out there, as well. There's really no one moving around. You don't hear the crowd noises."

Woods' 295-yard opening drive on 10 landed in the left rough. But he wasn't pleased with his second shot, which sailed wide and left him muttering out loud to himself.

But Woods was able to regroup with his third shot, which stopped just six feet from the cup. He made the putt for a birdie.

Woods hit a brilliant tee shot on the par-3 11th, leaving himself with a 15 footer for birdie. His putt went just left of the pin and he tapped in for par.

On the 12th, Woods had another chance at a birdie after hitting his approach shot to six feet but his putt missed right and he settled for a par.

Woods then set the stage for his long birdie putt on 13 with a 284-foot tee shot down the middle.

He made three more birdies on his back nine, then scrambled to the finish with a bogey on eight and a par at the par-4 ninth hole.

Woods says the key to scoring well at Harding Park is to drive the ball straight on the narrow fairways because the rough is taller and thicker than normal.

"This golf course, you have to hit the ball in the fairway. You get a ball in the rough, into the grain, there's no chance you can get the ball to the green," Woods said.

"I felt like I did a decent job of doing that, and the golf course is only going to get more difficult as the week goes on."

END_OF_DOCUMENT_TOKEN_TO_BE_REPLACED 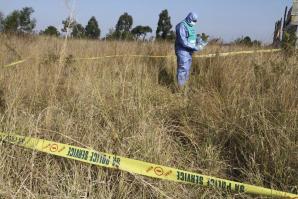