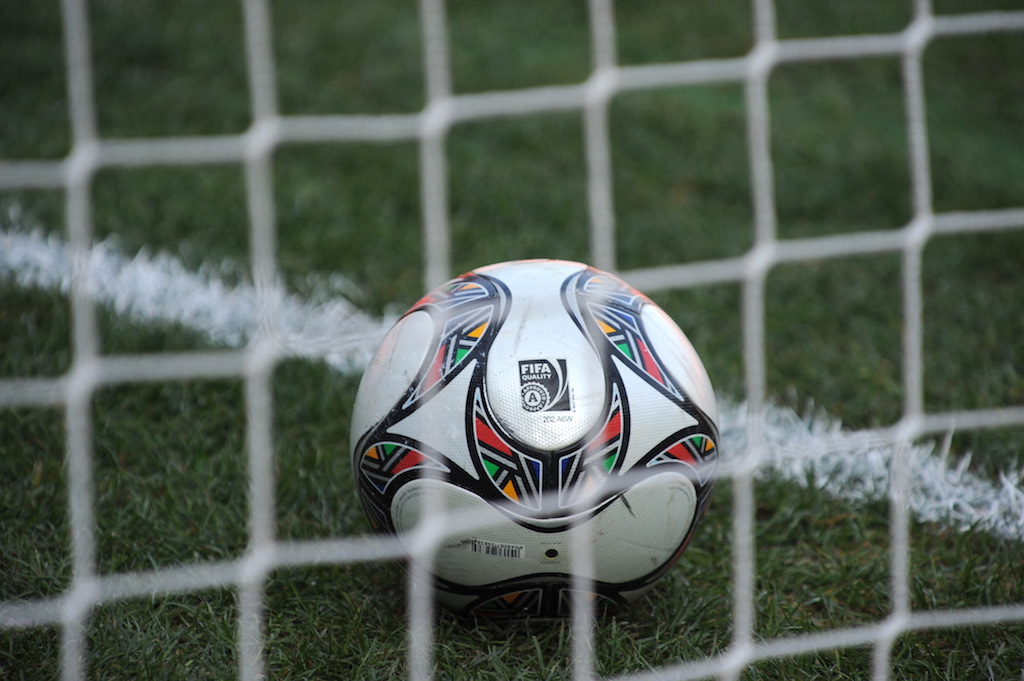 DOHA - The Qatar World Cup's chief organiser announced "record-breaking" demand on Wednesday with 1.2 million tickets sold, but admitted it was hard to stop businesses from taking advantage by raising prices.

Hassan Al-Thawadi, head of the organising committee for the November-December tournament, said he was working to limit "price-gouging" as costs soar for the Qatari capital's limited accommodation.

FIFA president Gianni Infantino said there were five million requests for tickets for the final at the 80,000-seat Lusail stadium, indicating feverish demand for the first World Cup in the Middle East.

READ: Qatar to put Zidane headbutt statue back on show for World Cup

"I think about 1.2 million tickets have already been purchased," Al-Thawadi told the Qatar Economic Forum in Doha. "So people are actually buying and people are excited to come there. There's no doubt about that."

Organising committee officials said there were about 40 million ticket requests in the two phases of online sales. Two million tickets will be sold in total, with another million reserved for world body FIFA and sponsors.

Doha, with a population of about 2.4 million, is bracing itself for the huge influx of visitors. The 32-team tournament will be held at eight stadiums in and around the capital, putting major pressure on infrastructure.