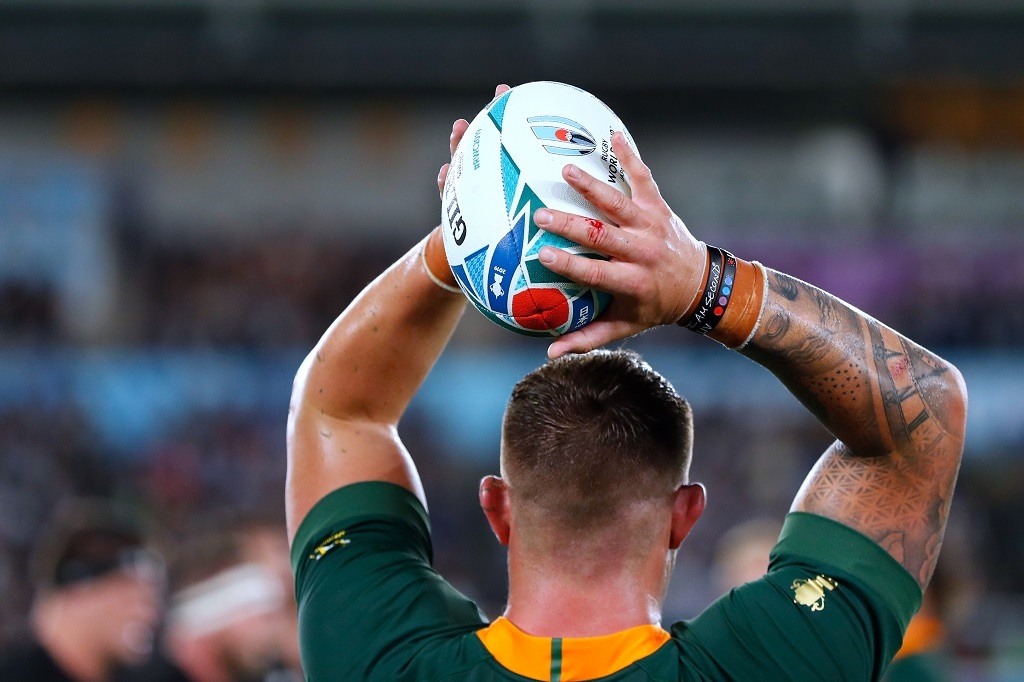 File: Ireland and Fiji had been due to visit cash-strapped Australia, New Zealand were to host Wales and Scotland, and England were set to visit Japan in what is a key period for the sport.

PARIS - All rugby Test matches scheduled for July have been postponed because of the coronavirus, World Rugby announced on Friday, saying they were impossible to stage given ongoing quarantine and travel restrictions.

The decision comes as a fresh blow to rugby, with unions suffering a slump in revenues since the pandemic brought professional sport worldwide to a halt.

"Extended travel and quarantine restrictions that apply to numerous countries, and concerns over adequate player preparation time, mean that any sort of cross-border international rugby competition cannot be hosted in July," World Rugby said in a statement.

Ireland and Fiji had been due to visit cash-strapped Australia, New Zealand were to host Wales and Scotland, and England were set to visit Japan in what is a key period for the sport.

Scotland and Georgia were also scheduled to tour world champions South Africa and France were due to travel to Argentina.

"All parties, including member unions, international competitions, professional club competitions and international rugby players, will be involved in the continued evaluation of potential contingency options with a view to achieving an aligned calendar for the remainder of the year," World Rugby said.

"All decision-making will be entirely contingent on national government travel, quarantine and health advice and important player welfare and hosting considerations in line with return-to-rugby guidance recently published by World Rugby."

The decision to cancel the Tests had been widely expected but means a fresh headache for authorities.

The northern hemisphere Six Nations tournament remains unfinished while the southern hemisphere nations have concerns about the four-nation Rugby Championship, featuring New Zealand, South Africa, Australia and Argentina, which is due to start in August.

Scotland coach Gregor Townsend said his side had been looking forward to playing world champions South Africa and the All Blacks.

"As a tour it would have provided an excellent learning experience, but we fully understand the reasons why it can't go ahead," he said.