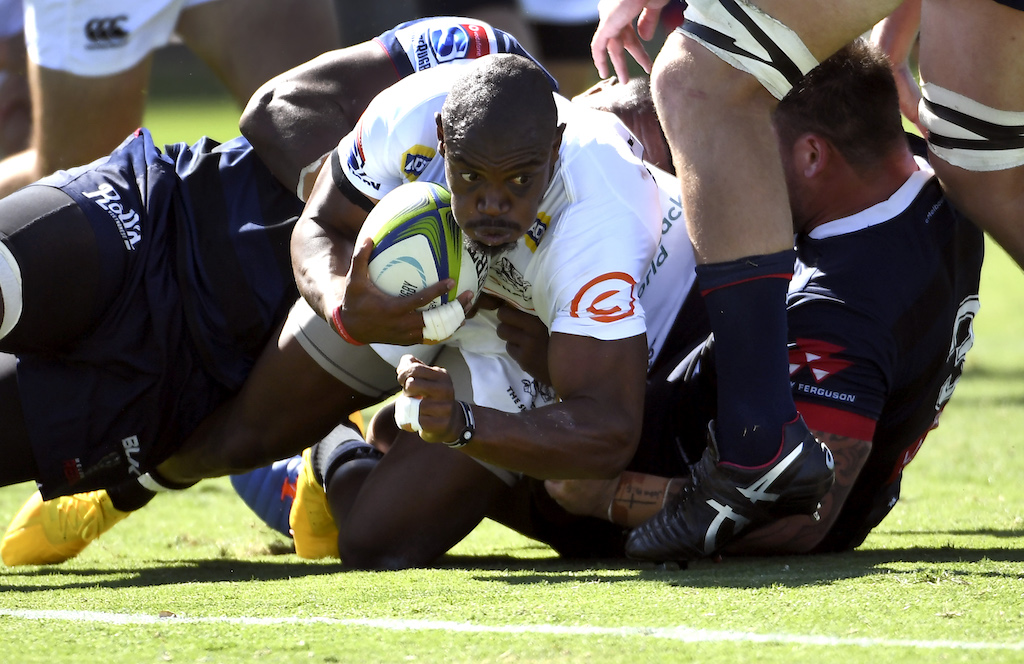 File: Rugby Australia is facing serious financial difficulties and has been locked in pay talks with player representatives this week.

WELLINGTON - World Rugby vice-chairman Agustin Pichot said southern hemisphere nations cannot expect bailouts during the coronavirus shutdown -- and warned of financial contagion if any of them goes under.

Media reports have raised the possibility of a cash rescue for Rugby Australia, which is facing serious financial difficulties and has been locked in pay talks with player representatives this week.

But Pichot, the former Argentina scrumhalf who is challenging for the World Rugby chairmanship, ruled out the measure and said other countries were at risk if one union fails.

"If Australia falls, then it hits straight to New Zealand first, then it will hit South Africa and Argentina so we all fall. There's no individual way," he told Sky Sport NZ.

"It's not about World Rugby giving handouts, because there's no handout possible," added Pichot, estimating a 400 million pound ($500,000) loss if the southern hemisphere teams cannot play this year.

"World Rugby does not have 400 million pounds... and giving handouts for a cash-flow burden, that won't bring you a solution to the problems that Australia, New Zealand, South Africa, Argentina will have if we don't play any games at all this year."

As concerns mount, the head of southern hemisphere body SANZAAR has proposed playing the Super Rugby club competition and the Rugby Championship Tests simultaneously when the virus suspension ends, to cram in as many games as possible.

Pichot also suggested adding Fiji and Japan to the Rugby Championship -- which currently involves New Zealand, Australia, South Africa and Argentina -- to help grow the game and broaden the market.

"I strongly believe with this crisis that things will make countries be on their knees for the first time in the history of the professional game. And we need a solution," he said.

Pichot said: "But at the same time, that's where you need to only take care of yourself, but also just see how Fiji comes in. Why not the Rugby Championship? Now with Fiji and Japan coming in, why not?"