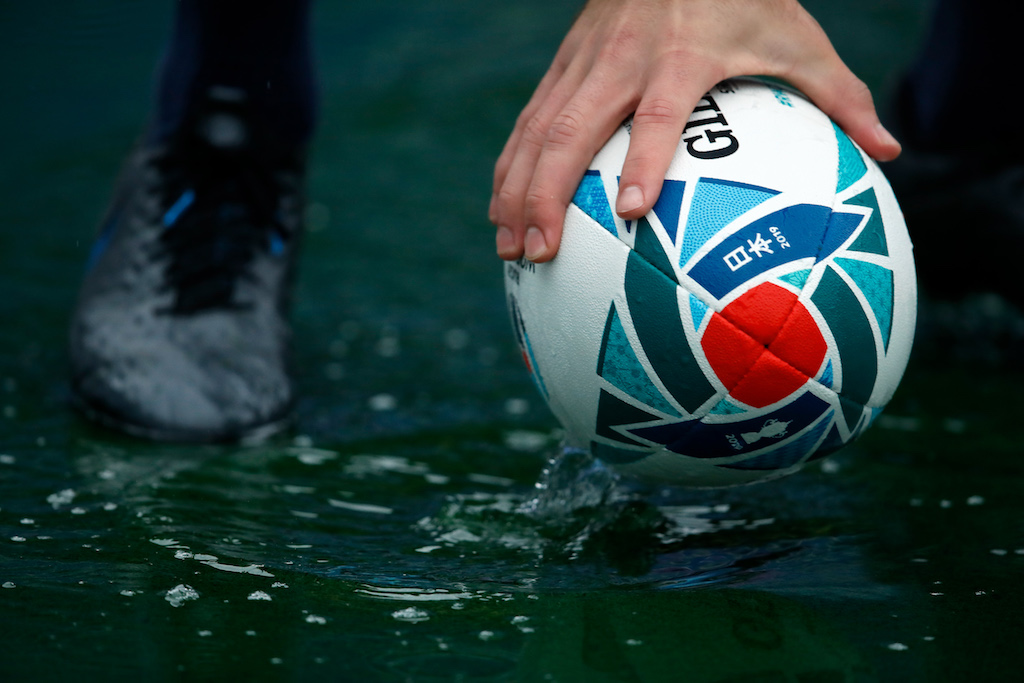 File: The Chiefs had been tipped to challenge for the Super Rugby title this year.

PARIS - World Rugby will likely not rule on the thorny issue of how many international Tests can be played in the autumn when its decision-making council meets on June 30, an official said on Monday.

Rugby union had been in lockdown since March because of the coronavirus until New Zealand's in-house Super Rugby tournament started earlier this month.

But the European season has yet to resume and, with several 2020 Six Nations matches still to take place, elite players face the prospect of a fixture pile-up later in a year blighted by COVID-19.

There are also concerns over the participation of southern hemisphere teams in the traditional three-week autumn Test window in the North because of coronavirus-related health and safety protocols.

The French federation wants the Test window extended to six games, but World Rugby said they would not be rushed into a decision.

"We are ensuring that all parties have the time that they require to deliver the best-possible 2020 calendar solution for the global game," a World Rugby spokesman told AFP on Monday.

"Given ongoing constructive and productive meetings between stakeholders, we will not be putting a date on any decision at this stage."

World Rugby chief executive Brett Gosper told AFP last week that the governing body's role was one of "facilitating an outcome that is good for all and we are listening and understand the views of all stakeholders".

"It is important that the process recognises and supports the needs of both the clubs and the unions."