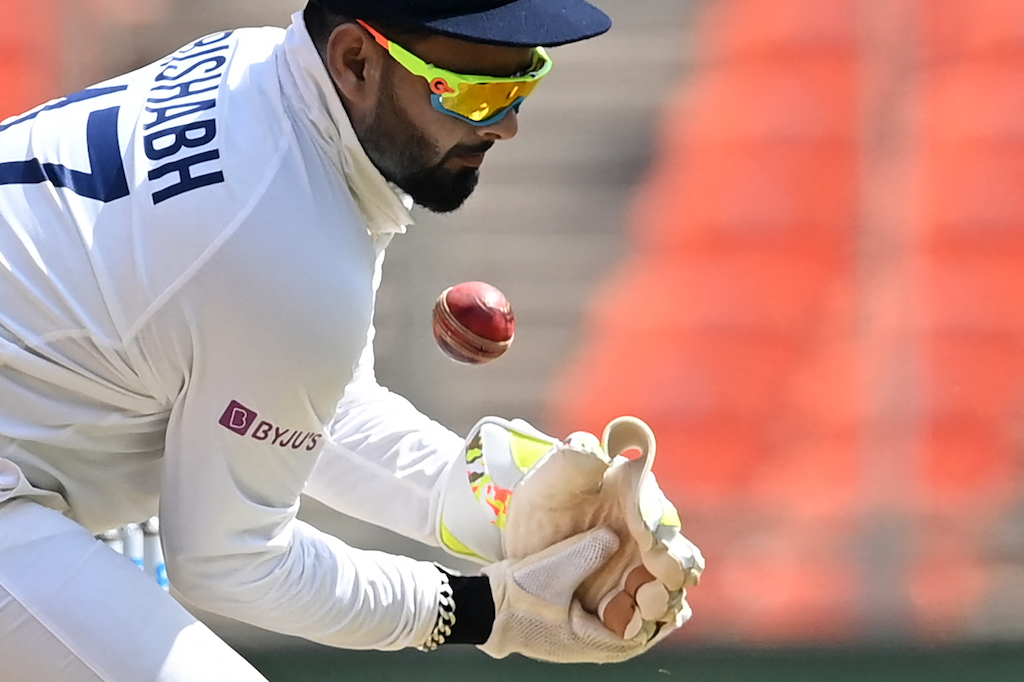 NEW DELHI - The World Test Championship final between India and New Zealand in June has been moved from Lord's to Southampton because of the pandemic, Indian cricket chief Sourav Ganguly said.

The inaugural championship's final had long been planned for Lord's, known as the 'home of cricket', in London.

But Ganguly told Indian media that Southampton's Ageas Bowl was preferred because the venue has a built-in hotel. The date of the final has not yet been announced.

"I'm looking forward to attending the World Test Championship final between India and New Zealand in Southampton," the Board of Control for Cricket in India president said.

"It was decided long time ago. Due to COVID and they (in Southampton) have the hotel absolutely close," he told the India Today TV channel late Monday.

"When England resumed play after COVID, they had a lot of matches in Southampton due to the same reason."

The Test championship was initially launched in 2019 but had to be drastically changed after the coronavirus crisis erupted last year, forcing the cancellation of several tours.

India confirmed their place in the final last week by beating England 3-1 in their Test series.