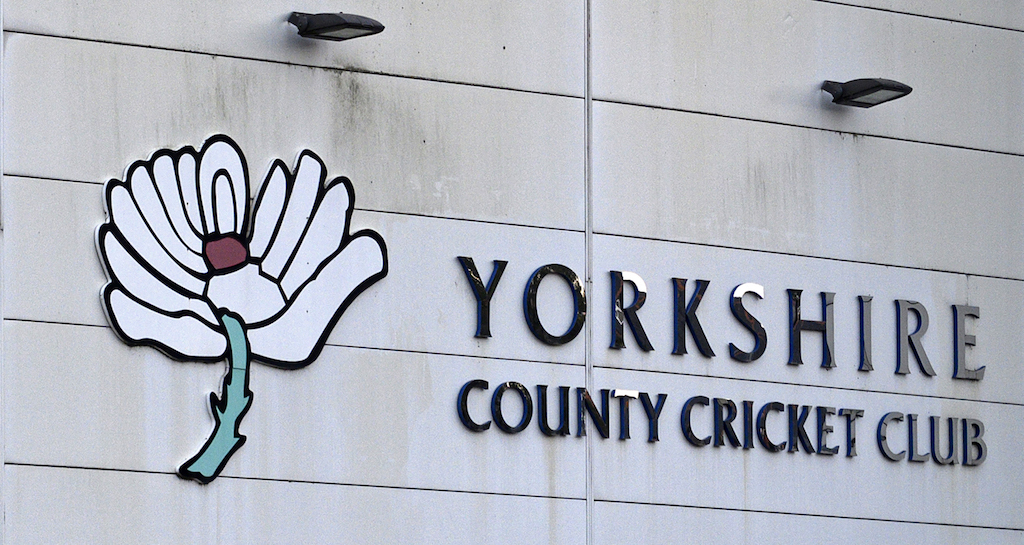 The white rose logo for Yorkshire County Cricket Club is pictured outside Headingley, the home of Yorkshire cricket. AFP/Oli Scarff

LONDON - Heads are rolling at Yorkshire County Cricket in the wake of the racism scandal that rocked the club in September last year.

Director of Cricket Martyn Moxon and head coach Andrew Gale are among 16 members of staff leaving the club.

Following an independent investigation into allegations of racism, former player Azeem Rafiq testified before Members of Parliament about the constant racial and verbal abuse he suffered during his time at the club.

Rafiq revealed that the abuse got so bad that he considered taking his own life.

The club is expected to appoint a new director of cricket and coaching staff in the coming days.