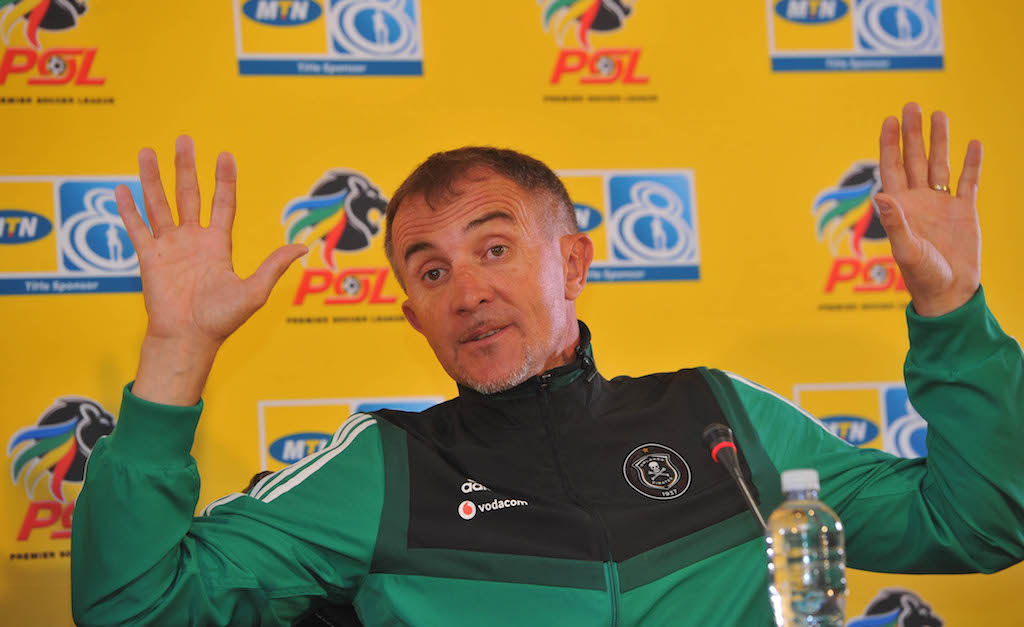 File: Milutin Sredojevic made a promising start in August, winning the Egypt Cup against Pyramids FC.

Pressure has been mounting for Micho in the past two weeks.

This comes after the shock defeat to ENPPI in the Egyptian Premier League, however, the final straw was the humiliating 3-0 defeat in the CAF Champions League at the hands of TP Mazembe.

The 50-year-old Serb made a promising start in August, winning the Egypt Cup against Pyramids FC.

However, a 3-2 defeat to arch-rivals Al Ahly in the Egypt Super Cup followed two weeks later.

Since then, results have not been forthcoming.

Sredojević took charge of Zamalek for 12 games with a record of seven wins, one draw and four defeats.