Zandvoort circuit will be ready on time: Grand Prix organisers 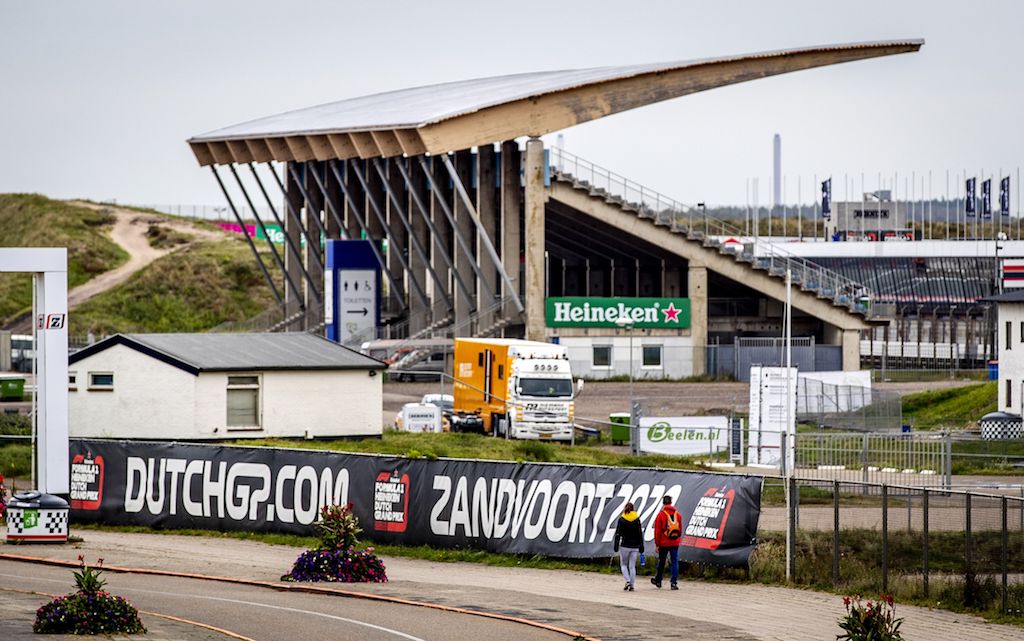 Many of the 13 women who started the race in Jeddah on Sunday feel the need to speak out for their Saudi sisters.

AMSTERDAM - Five months before the first Formula 1 race in the Netherlands since 1985, organisers have finally started the elaborate renovation of their picturesque, but outdated, circuit in the sandy dunes of Zandvoort.

A range of environmentalist claims and court cases in recent months threatened to put the Dutch Grand Prix in danger, as organisers still had to obtain the necessary permits for the race.

But race directors on Monday said they were certain that the event would go ahead on May 3 as planned.

"All is going according to plan", circuit director Robert Overdijk told reporters. "We have no concern whatsoever about making it on time."

Earlier this month, a court dismissed claims by nature activists who said the track builders were demolishing precious dune reserves, which are the home of endangered species such as the natterjack toad and sand lizard.

This followed earlier victories against claims on air and noise pollution, and allowed work on the overhaul of the circuit, where Niki Lauda was the last winner of a Grand Prix almost 35 years ago, to start.

More than 100 builders are now working frantically to get the Zandvoort circuit, hemmed in between the Dutch coast and a large nature reserve some 25 kilometres (15.5 miles) west of Amsterdam, ready for Grand Prix racing in 2020.

The circuit, first built in 1948, had to be completely redesigned, adding banked curves with angles of up to 18 degrees to the lap and introducing a new top layer developed specifically for the conditions in Zandvoort.

"This racetrack is carved into the dunes, which makes it unique in the world," track designer Jarno Zaffelli said.

"It was a challenge to preserve the history of the circuit and live up to all the present guidelines. The result will be formidable to drive, but it will be hard to overtake."

Drivers such as Ferrari's Sebastian Vettel have warned that Zandvoort could produce dull races as the opportunities to pass will be so rare.

But former Formula 1 driver, and Zandvoort native, Jan Lammers said people should not worry, as the new layout is set to put all drivers to the test.

"No other track has these banked curves," the Dutchman said. "People like (Lewis) Hamilton and (Max) Verstappen, they are already thinking about this race and how to approach it and they can't wait to try the new tracks."

The 2020 Formula 1 season gets underway on March 15 in Australia.