Zinnbauer steps down as Pirates coach 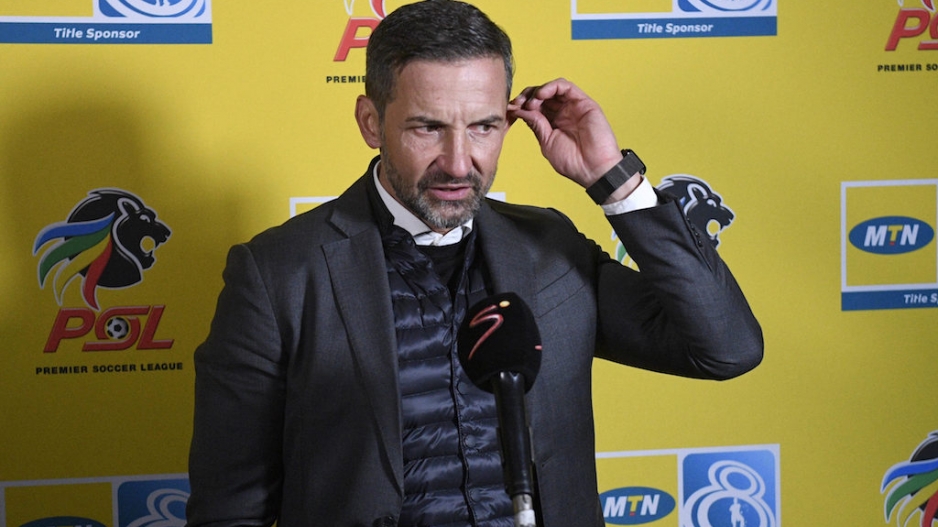 JOHANNESBURG - Orlando Pirates coach Josef Zinnbauer has decided to call it a day as the club's captain of the ship.

The German tendered his resignation this afternoon as the club confirmed in a statement.

Zinnbauer's resignation comes 48 hours after his charges were stunned by Swallows FC in the MTN8 quarter-final encounter.

It remains to be seen who will replace Zinnbauer in the interim or permanently.

Former Golden Arrows coach Mandla Ncikazi was roped in at the beginning of the season as Zinnbauer's second assistant coach with Fadlu Davids.