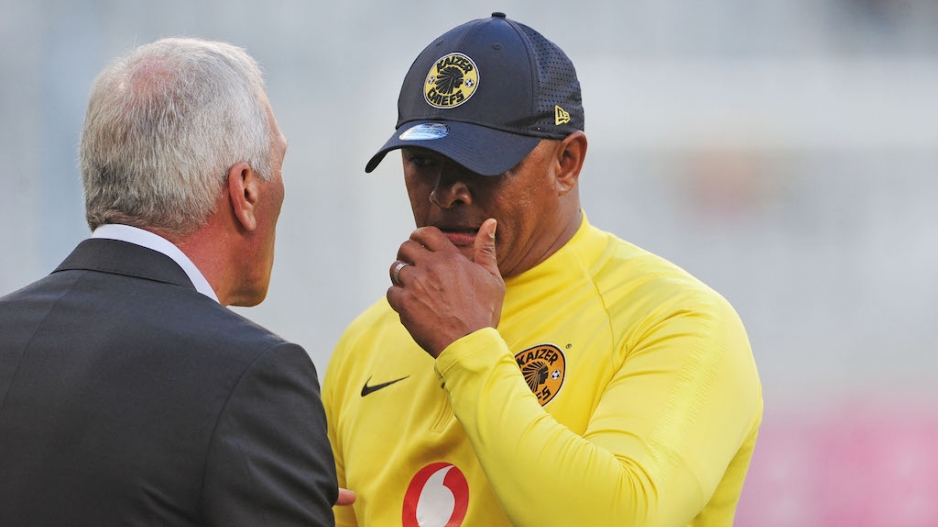 Bartlett's departure follows that of German-born Ernst Middendorp who parted ways with the team on Wednesday.

"Kaizer Chiefs Chairman Kaizer Motaung, the Board of Directors and the club’s management would like to further announce that they have agreed to an early termination of assistant coach Shaun Bartlett’s contract," the club said in a statement on social media.

The duo formed part of the team's unsuccessful Absa Premiership title challenge where on the last day of the season they relinquished their season-long lead and ultimately lost out on the championship.

Bartlett, who previously played for Chiefs between 2006-2008, joined Chiefs' coaching staff in December 2018 to assist the German.