'Stepping up the Pace' to eradicate HIV/AIDS by 2030 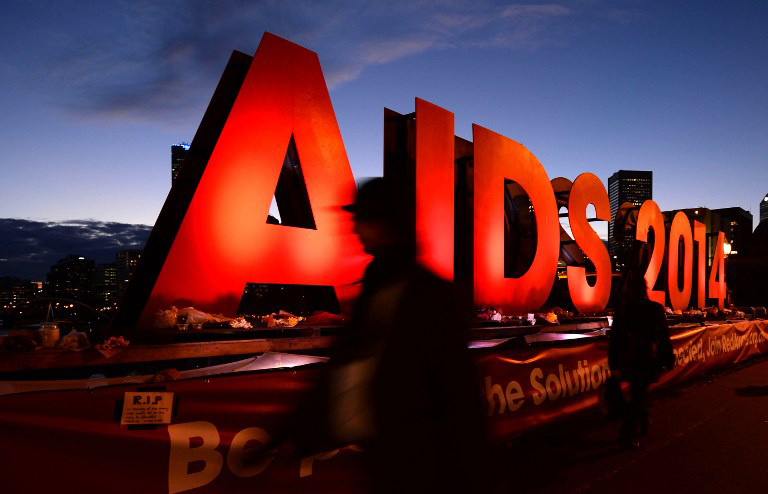 Under the theme "Stepping up the Pace", this year&39;s International Aids Conference has gone beyond existing international goals. It&39;s declared that the world needs to bring an end to HIV/AIDS by 2030.

South Africa is also on board with the rest of the world.

Between 2004 and 2012, the number of new HIV infections in South Africa fell from an estimated 540,000 to 370,000, while the number of people who take antiretroviral drugs daily stands at around 2.5-million.

From January next year, HIV-positive patients will start receiving free antiretroviral treatment once their CD4 count falls below 500, instead of the current threshold of less than 350.

Minister Motsoaledi also says there will be a greater push to highlight the importance of prevention.

* Watch the video report in the gallery above.