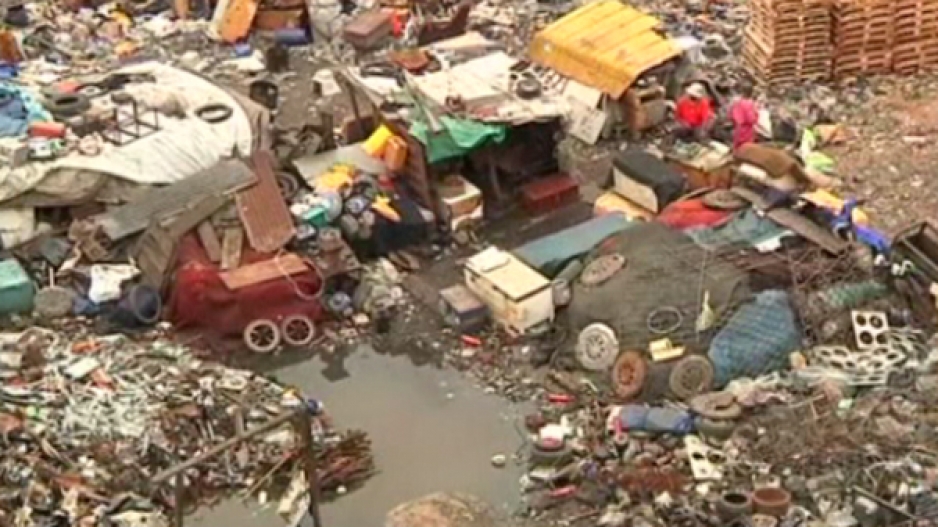 Lagos - A Liberian man thought to have contracted Ebola has died in Nigerias commercial capital. This is the first suspected case of the deadly disease in the country.

LAGOS - A Liberian man suspected to have Ebola virus has died in quarantine in Lagos, Nigeria, a Nigerian official in Geneva said on Friday.

The World Health Organisation (WHO) said it did not yet know the results of laboratory tests done on the man to determine whether he had the deadly virus.

The man, who collapsed on arrival at the airport in Nigeria&39;s commercial centre, Lagos, on Thursday, was being kept in isolation by authorities and had not entered the city of 21 million people, the Nigerian official said.

"Everyone who has had contact with him has been quarantined," he said.

Ebola has killed 660 people across Guinea, Liberia and Sierra Leone since it was first diagnosed in February.

There have been 1,093 cases to date in West Africa&39;s first outbreak, according to the UN health agency.

If confirmed, the Liberian man would be the first case on record of one of the world&39;s deadliest diseases in Nigeria, Africa&39;s biggest economy and with 170 million people, its most populous country.

However, Ebola is one of a number of viruses that can cause haemorrhagic fever.

Earlier on Friday, WHO spokesman Paul Garwood said: "He departed on the plane initially with no symptoms, he reported being symptomatic on arrival.

"I understand that he was vomiting and he then turned himself over basically, he made it known that he wasn&39;t feeling well. Nigerian health authorities took him and put him in isolation," he said.