Table tennis keeps youth out of the streets 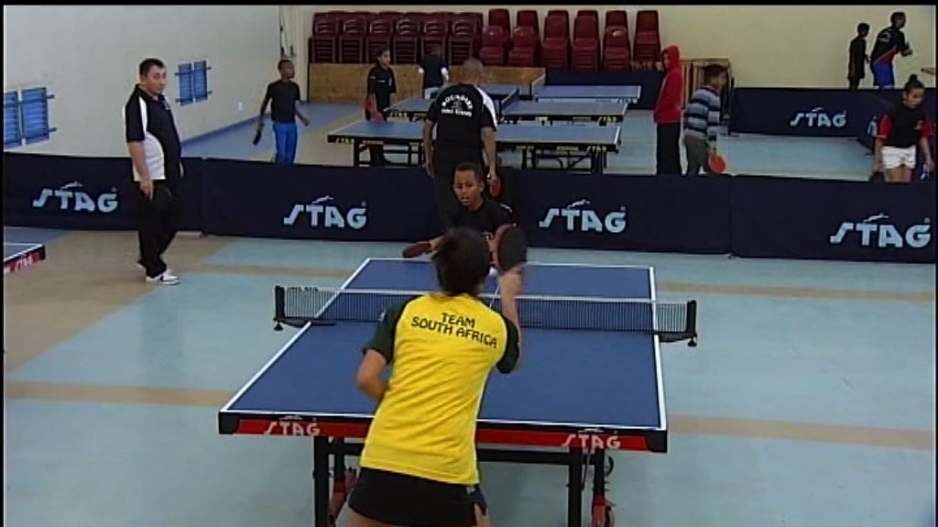 June 12 - Sport serves as a way out for youth in disadvantaged communities. Lack of funding however, halts the progress of talented youth.

However, financial constraints in low-income homes is a major stumbling block and often results in future sports stars falling by the way side and becoming another statistic.

Sport serves as a way out for youth in disadvantaged communities.

Instead of finding themselves on the street and embroiled in drugs and gangsterism, disadvantaged youth find solace by participating in sport.

"Sponsors are not coming in because it’s a minor sport. We do get now and then small sponsors of a thousand bucks, or maybe a R500 and these kids are doing sometimes their own funds or some parents getting involved and see where they can contribute for us," said Boundary table tennis coach, Greg Naik.

Parents, however are often burdened with funding tours.

"I would actually like for him, if I can’t raise it, it’s going to be very disappointing to him, I know he would like to go, because he told me he would like to go play in the SA’s and I’m just trying my best to where I can raise the money to actually send him," said Rashaad Safodien who&39;s a parent.

Junade Safodien has been playing table tennis for only a few months but has shown tremendous talent and has big dreams.

"When I grow up I want to become the best table tennis player and my goal is to beat my father," Safodien said.

Junade Safodien is one example of a dream that might be fading as he aspires to participate at the National Championships in Bloemfontein.