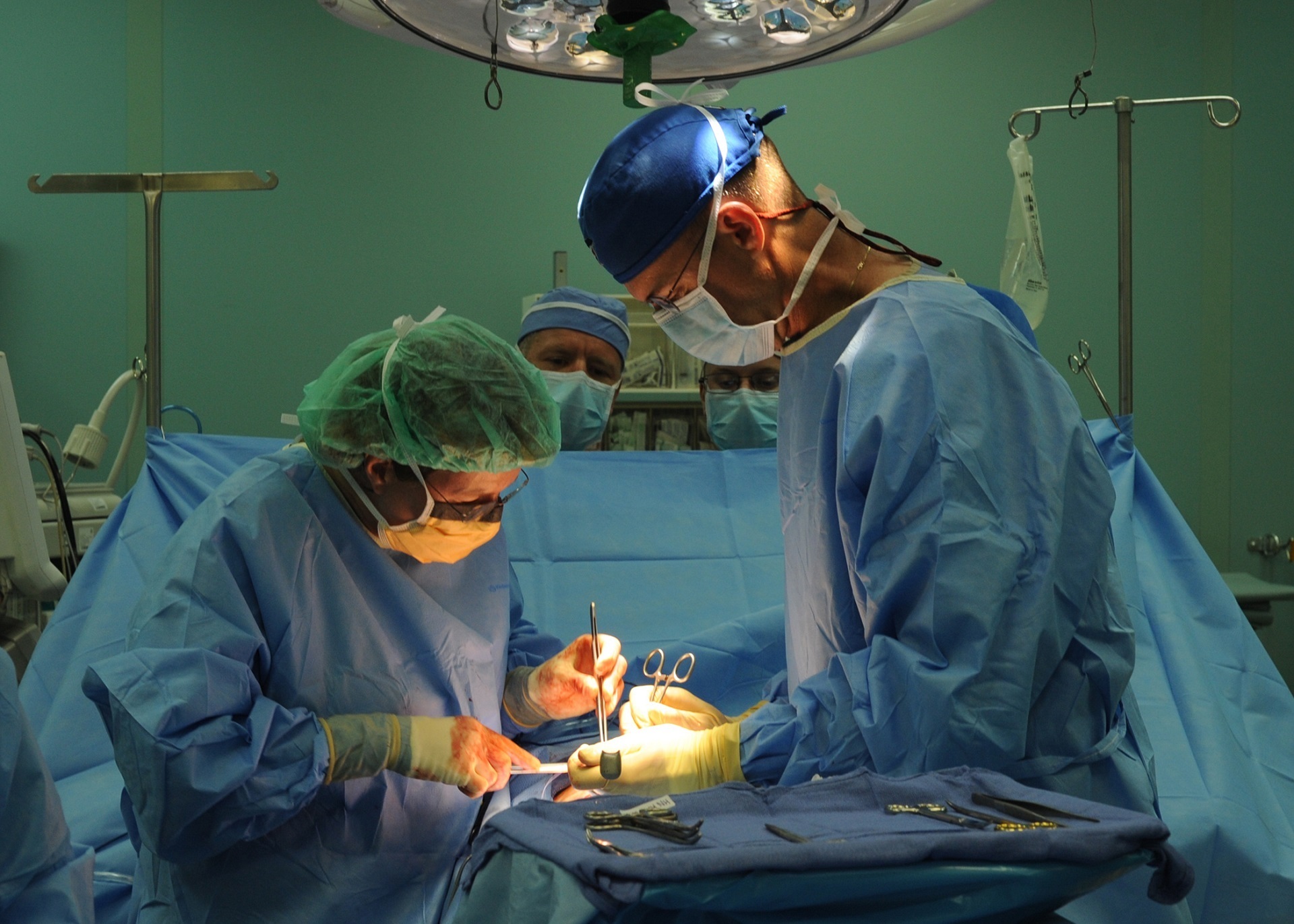 PARIS - More than 12 percent of people who have gastrointestinal surgery become infected within 30 days of going under the knife, researchers said Wednesday in a study covering 66 countries.

For low-income nations, the incidence of so-called surgical site infection was double the global average, according to the results, based on data compiled by a consortium of 2,500 doctors and researchers.

In wealthy countries, the rate of post-op infection was nine percent, and for middle-income nations it was 14 percent.

In addition, one in five infections were resistant to antibiotics given before surgery as a preventive measure, the study found.

"This increased to one of three cases in low-income countries," said the University of Edinburgh&39;s Ewen Harrison, leader of the GlobalSurg Collaborative which seeks to improve patient outcomes after surgery.

Overuse of antibiotics - especially in poor countries - is thought to be an important factor in post-operative infections.

The study, published in The Lancet Infectious Diseases, tracked more than 12,500 surgeries in 343 hospitals from January to July 2016.

Before surgery, 96 percent, 87 percent, and 88 percent of patients were given antibiotics in low-, middle- and high-income nations respectively.

Levels of post-surgery antibiotic treatment were 86 percent, 80 percent, and 46 percent.

Antibiotic resistance varied according to a country&39;s income level, ranging from 17 percent in rich nations to 36 percent in developing ones.

The most common types of surgery involved the removal of the gall bladder or appendix. Half of patients had emergency surgery.

Surgical-site infections tripled the odds of dying during or soon after an operation, the study found. Altogether, five percent of the operations reviewed for the study resulted in death.

"The cost of a surgical site infection - in terms of mortality, morbidity, health-care costs, and loss of productivity - is enormous," Robert Sawyer, a researcher at Western Michigan University&39;s Homer Stryker M.D. School of Medicine, said in a comment.