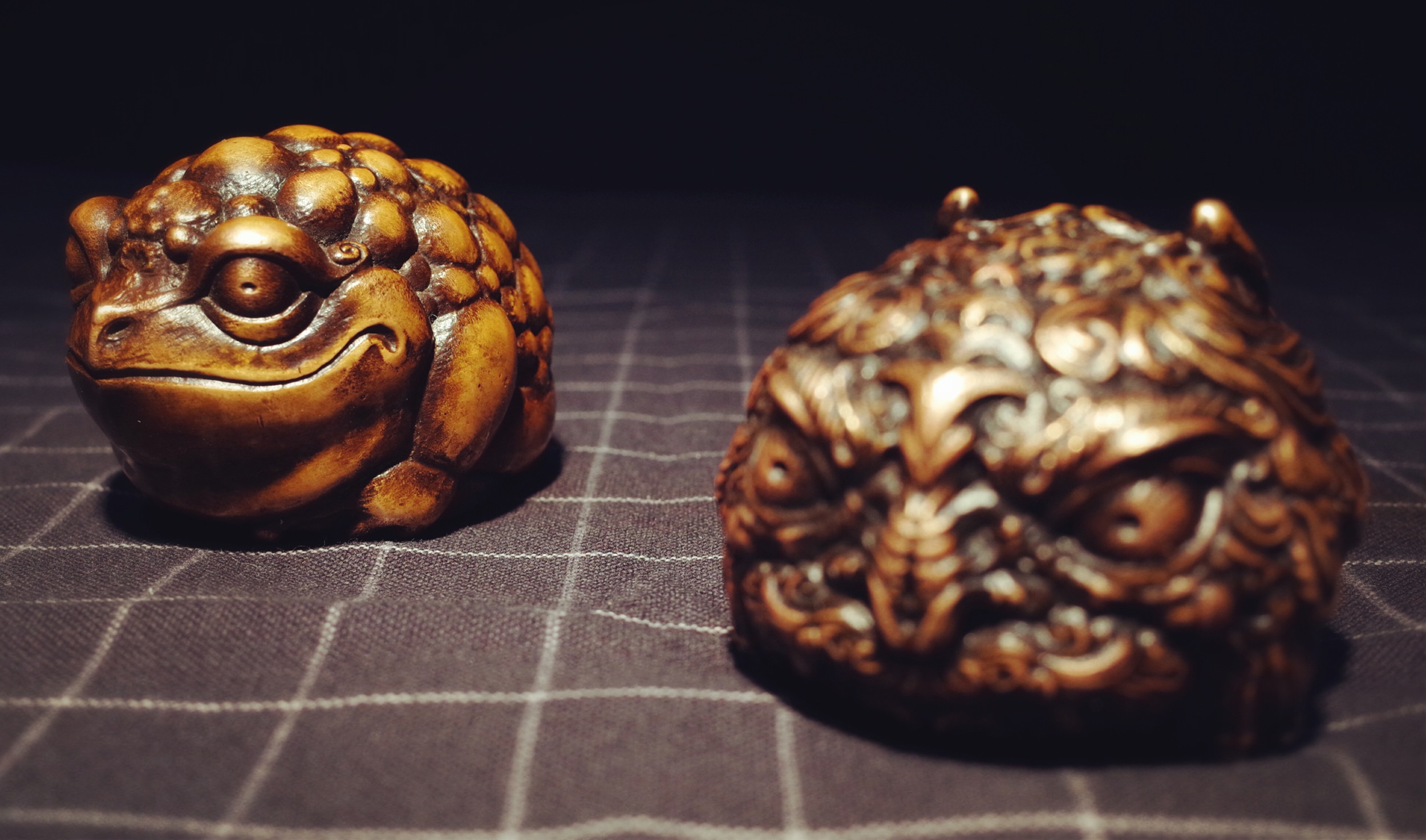 BEIJING - The small, ornate figurines look like relics of a bygone age: a serene Buddha's head from the Tang dynasty, or a collection of stone-faced soldiers from the Qin era.

The creation process, however, is decidedly modern.

In northwest Shaanxi province's capital of Xian, home to such historic sites as the clay Terracotta Army and the 1,000-year-old Giant Wild Goose Pagoda, a small studio and factory use 3D printing technology to replicate ancient art.

"All the intricate details of the original design are preserved in a 3D mould," Xi Xin, the president of the Xian Chizi Digital Technology company, told AFP.

"Human workers may not be able to produce everything we want in the design, but the printer can do it all."

The firm, whose products are sold at museum shops and to personal collectors, is among the businesses taking advantage of China's foray into 3D printing - a rapidly-growing industry that has been incorporated into the country's national manufacturing strategy.

"In the last five years, 3D printing in China has grown from a one billion yuan (R1.98-billion) industry to a more than 100 billion yuan industry," Luo Jun, the head of the China 3D Printing Technology Industry Alliance, told AFP.

3D printing came to China in the 1990s, Luo said, after Tsinghua University and Huazhong University of Science and Technology professors brought the technology back from the United States.

Domestic development of the methods was slow at first, but the industry has gained momentum with government support.

The Chinese State Council's "Made in China 2025" industrial development plan lists the promotion of "new breakthroughs in 3D printing" as a priority for growth into the next decade, while the Ministry of Science and Technology counts 3D printing among its thirteen priority projects for technological innovation.

"Now the scale of China's 3D printing industry has surpassed those of Europe and the US," Luo said.

The design process can take between one to three months, while printing requires up to several weeks of time for the more elaborate pieces.

Once the prototype is complete, it will be mass-produced in a factory using the same material - usually wood or copper - as the relic it was modelled on.

"Our clients don't buy our products because of the 3D printing aspect, but it does make things easier," Xi said.

For instance, if a customer decides that she wants an 80cm elephant instead of a 50cm one, it is a simple matter of programming the 3D printer accordingly.

Xi's company also makes 3D printed moulds for sculptors who use them as models for their own handcrafted artworks.

The final products - painted miniatures sold for between 20 yuan (R40) and 500 yuan (R987) - are popular among the tourists who flock to Xian, known as the oldest of China's four great imperial capitals.

The figurines are now being sold at the mausoleum for Qin Shi Huang, China's first emperor, and his Terracotta Warriors.

There, at the burial place dating back to 200 BC, visitors can hold the 3D "artefacts" of China's future in the palm of their hands.