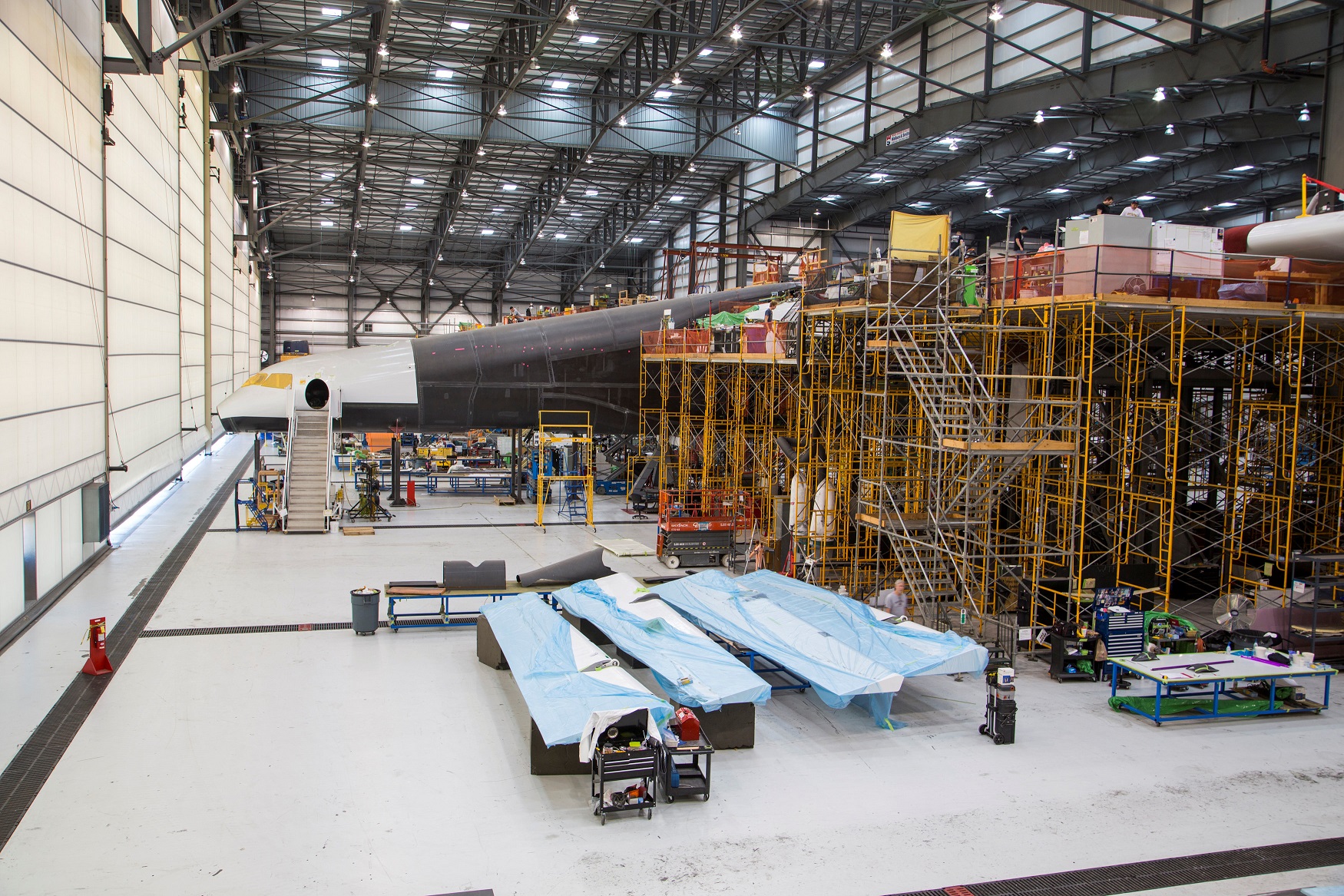 AMSTERDAM – The aerospace industry is on the brink of a "third revolution" and Airbus boss Tom Enders is determined his giant company will play a leading role in its future.

"I do genuinely believe that we are at a point where those technological changes and breakthroughs in electric propulsion, autonomous flight, artificial intelligence, machine learning, new materials, all come together, plus the data usage, (and) will be nothing less than a third revolution in aerospace," Enders told AFP in an interview.

"Of course, we will only know that probably 20 years from now, when we look back and say 'Gee, did we get this, did we understand this, did we prepare for it or did we miss it, and why did we miss it?'," he said on the sidelines of an Airbus annual general assembly in Amsterdam.

"Obviously I don't want to look back in 20 years and say 'Jesus, I was at the controls of this company and we missed it, how could that happen'?"

This has led to some frenetic activity within the group, which has seen the Airbus chief executive officer targeted by criticism.

In November, Airbus announced it was cutting more than 1,100 jobs in Europe and closing one of its sites in Suresnes, near Paris, as part of an ongoing restructuring programme.

Unions accused Airbus of cutting jobs at a time when its order book is worth nearly €1-trillion (R14,35-trillion), equivalent to eight to 10 years of production.

Airbus however is running into headwinds, prompting the search for cost-cutting opportunities.

Its helicopter division has suffered from a weak market, the company has had to set aside nearly two billion euros to cover the cost of its military A400M model, and its A380 flagship has been slow to take off.

But Enders insisted the company was not cutting back on investment.

"Overall we are investing much more in innovation and digitalisation than we've done in previous years," he said. "It's inevitable to prepare for the future".

He highlighted a number of projects such as a Pop Up venture for a flying car, and the launch of a partnership with Uber for helicopters.

The future is "more about partnership and ... aeronautic companies who are engaging in urban mobility like we do, and automotive companies, have a lot of potential for co-operation".

He added: "I think in the near future, we will able to go overground, ie airspace in cities, because technologically it is possible."

The pace of change is accelerating, he argued.

"There's a lot of projects, a lot of noise and a lot of activity, but that is inevitable. Because at this juncture, hardly any large industrial company knows exactly what its future will look like."

"This is basically an area where we want to negotiate, or discuss, with the nations how we can mitigate that."

The A400M was commissioned jointly in 2003 by the governments of Germany, Belgium, France, Britain, Luxembourg, Spain and Turkey, but since a delayed launch in 2013 it has run into difficulty, with behind-schedule deliveries.

Enders also voiced optimism over the Airbus A380 double-decker superjumbo, even though production is due to be halved next year amid falling demand.

"We haven't given up on the A380 because the trend which we saw clearly when we started the project is visible in every area, ie a larger aircraft, with larger capacity," he said.

Airbus was "working on making the aircraft more attractive" and studies on how to add 80 more seats "obviously would boost the economics of the aircraft".

In July, Airbus said it would cut the A380 production rate to one a month from 2018.

READ: Lightweight Airbus A350 due later than expected

The group has seen a slowdown in demand for long-distance carriers due in part to falling fuel prices which have impacted on the renewal of ageing fleets, but also as a result of weakening demand from Gulf carriers.

Enders said however he believed Airbus still has time to find new customers for the A380.

"While airlines are sceptical about it because their problem is they're not sure they can fill it, customers love it," he said.