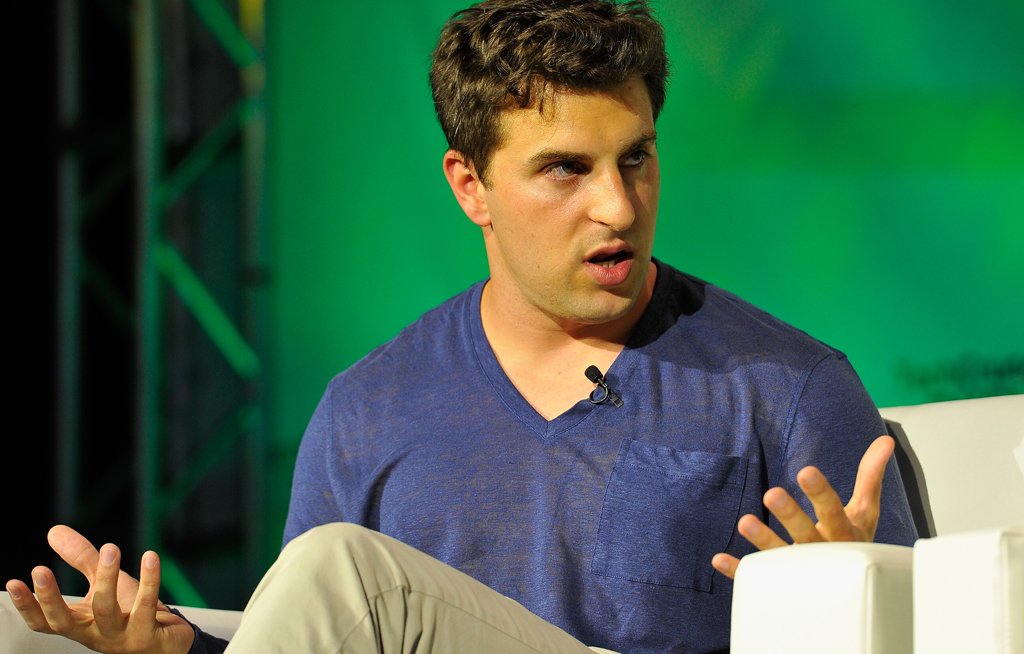 SAN FRANCISCO - Home-booking company Airbnb has sparred with regulators across the globe, but Chief Executive Brian Chesky on Thursday spoke of coming to terms with his responsibility for how the company can impact housing markets and neighbourhoods.

“Every year, I think you have a sense you have even more responsibility than the year before,” Chesky said in an interview with Reuters.

Chesky’s view represents a striking evolution for the company, which just a few years ago defended itself as a passive technology platform, not responsible for what homes it listed or how they were used.

“When Airbnb started 10 years ago it was kind of the culture that you really can’t take responsibility for what happens on your platform,” he said. “We changed our point of view.”

Things are certainly different for Airbnb from when it began as a scrappy website for renting an air mattress on a stranger’s floor. Chesky said on Thursday that Airbnb’s revenue grew more than 50 percent from the end of 2016 to the end of 2017.

A person familiar with the matter previously told Reuters that Airbnb’s revenue last year topped $2.5 billion, about $1 billion of which occurred in the fourth quarter.

Chesky spoke to Reuters during an event at Airbnb headquarters in San Francisco, where the company announced new luxury services to attract more high-end travelers and unveiled a large-scale redesign of the company’s 4.5 million property listings to make it easier for travelers to find what they want.

The CEO said the company trimmed fat from its core home-renting business so it could turn a profit last year to invest in the new products and technology. Part of that was weeding out problematic hosts and guests - a single-digit percentage of all users “who tend to become very costly” because Airbnb generally reimburses those who have a bad experience, Chesky said.

With a $31 billion valuation, privately held Airbnb for years has been considered a contender for an initial public offering, but Chesky said the company will not go public this year, partly due to the departure this month of its chief financial officer, Laurence Tosi. Still, Chesky said Airbnb will complete IPO preparations by year-end, including hiring a new CFO and bringing on more independent directors.

Another task, Chesky said, is to ensure he has a solid understanding of how Airbnb’s business can alter neighborhoods and housing markets “before there is a giant magnifying glass on you” in the public markets.

READ: Amsterdam to curb Airbnb rentals to 30 days a year

The company has battled regulators in cities from Berlin to Paris and Miami, but its spat with its hometown of San Francisco was among the most bitter.

“We don’t want the history of San Francisco, which was a very difficult history over the last seven years, to happen in every city,” Chesky said.

In lawsuits against San Francisco and other cities, Airbnb invoked Section 230 of the US Communications Decency Act, a 20-year-old statute designed to protect free speech online, to argue it should not be regulated.

But Airbnb last May settled its lawsuit with San Francisco, which was over a local ordinance forbidding home-rental companies from taking bookings for hosts who have not properly registered their homes. The settlement included Airbnb’s creating a registration system for anyone in the city who wants to rent out a room or house on its site. The result was thousands fewer Airbnb listings in San Francisco.

Airbnb, however, is still engaged in lawsuits with the cities of Santa Monica, California, and Miami.

Chesky said executives at technology platforms - including companies like Facebook and Twitter - need to better appreciate that when they have millions or billions of users, “every little decision has a massive impact on the world.”