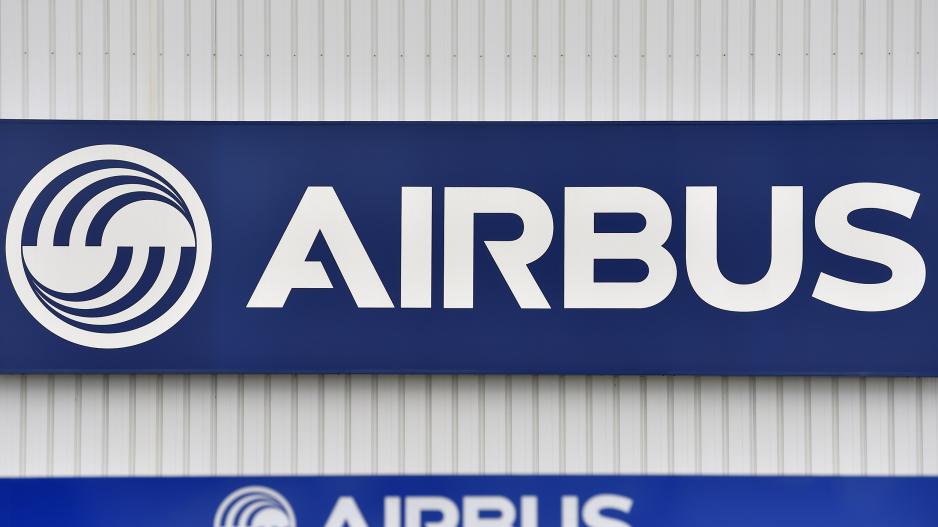 TOULOUSE, France - Airbus CEO Tom Enders said Friday that the aircraft manufacturer risked "significant penalties" following corruption probes including one into over the sale of fighter jets to Austria.

"We are currently being investigated for alleged breaches of anti-bribery and anti-corruption laws," Enders wrote in a letter to employees seen by AFP.

"We are in this situation because we decided last year to disclose the issues we had ourselves uncovered to government authorities and investigation agencies," he said, adding: "This was the right course of action."

"This is going to be a long process and there are potentially serious consequences –- including significant penalties to the company," Enders said.

Its system allowed the group to make "bribes to decision-makers in Austria" while Vienna was considering its purchase of Eurofighter military jets, German news magazine Der Spiegel reported Friday, culminating in a 15-aircraft deal worth about 1.7 billion euros (R27.43 billion).

Inquiries have also been opened in France and Britain, on suspicion of corruption in Airbus's UK-based civil aviation arm.

Without citing sources, Der Spiegel also reported that prosecutors were "preparing charges" against unidentified suspects over the Austria case.

But Hildegard Baeumler-Hoesl, a state prosecutor in Munich, told AFP earlier Friday that investigators had "little evidence so far of corruption".

An Airbus spokesperson told AFP that the Spiegel report was "not based on any declaration or disclosure by the public prosecutor."

Austrian authorities are also investigating Airbus after bringing charges in February, claiming the company paid out 183 million to 1.1 billion euros in under-the-table "commissions".