Anticipated console games of the season 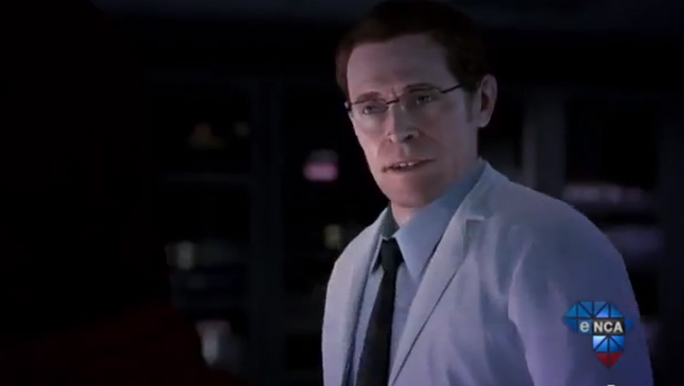 Gaming companies are cracking their skulls to release a super game, especially with the coming release of Xbox One and the Playstation 4.

Ubisoft will be looking to impress with its release of  Assassin&39;s Creed series. The series’ creators have developed a solid storyline.

Battlefield 4 has incredible visuals and allows gamers to move around faster than in previous editions.

Watch Dogs is another game that would be hackers and professional hackers would be game to try out. The game involves thoughtful mechanics and its its one the best in terms of aesthetics, setting, and gameplay.

The highly anticipated game is Beyond Two Souls, a psychological thriller that blurs the lines between cinema and gaming. The entire game has been motion captured, treating players to realistic facial expressions and movement accurately portraying the actors.