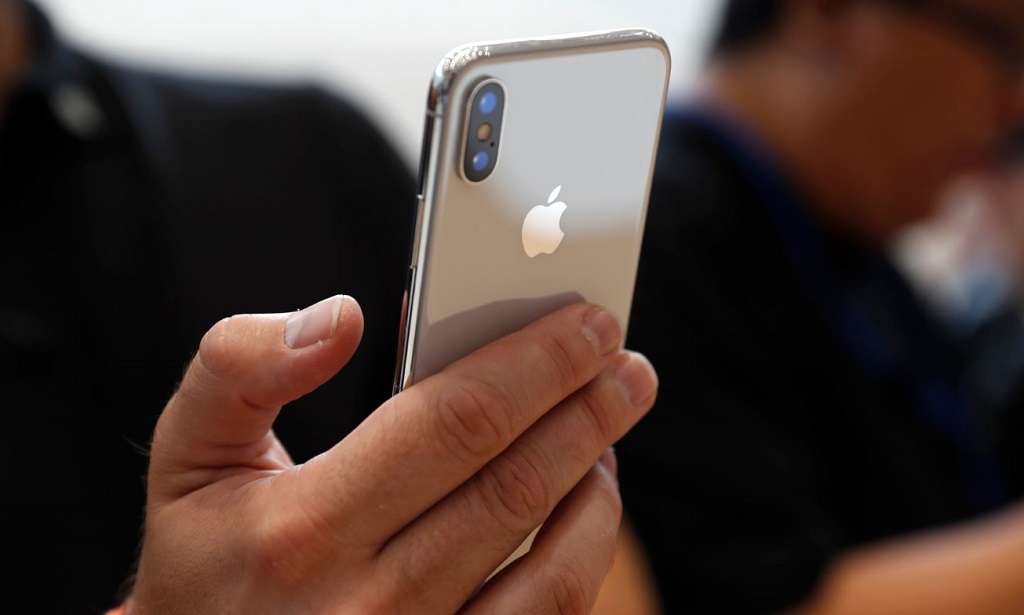 SHANGHAI - Apple has ended an 18-month slump in iPhone sales in China with a 40 percent surge in shipments in the third quarter, according to a private survey released Monday.

About 11 million iPhones were sold in China from July to September compared to eight million in the same period last year, research firm Canalys said in a report.

Apple had negative year-on-year growth in China for the previous six quarters.

The uptick in deliveries came even though the country&39;s overall market declined five percent in the same quarter.

"The high sell-in caters to the pent-up demand of iPhone upgraders in the absence of the iPhone X," said Canalys analyst Mo Jia, adding that price cuts on earlier models after the announcement of the iPhone 8 also helped.

But Apple&39;s iPhone shipments still lag far behind domestic rivals, with the company ranked only fifth on the mainland behind Huawei, Oppo, Vivo and Xiaomi.

Third-quarter growth was only temporary, according to Mo, predicting that Apple was unlikely to sustain such momentum in Q4.

Apple will launch the iPhone X early next month. Excitement is already building in China, with investors snapping up pre-orders just minutes after they became available last week.

READ: Apple feature will let you unlock your phone with your face

"The iPhone X will enjoy a healthy grey market status, but its popularity is unlikely to help Apple in the short term," sad Mo.

China was once Apple’s biggest overseas market outside the Americas, but it was overtaken by the European market last year, according to the company&39;s earnings report.