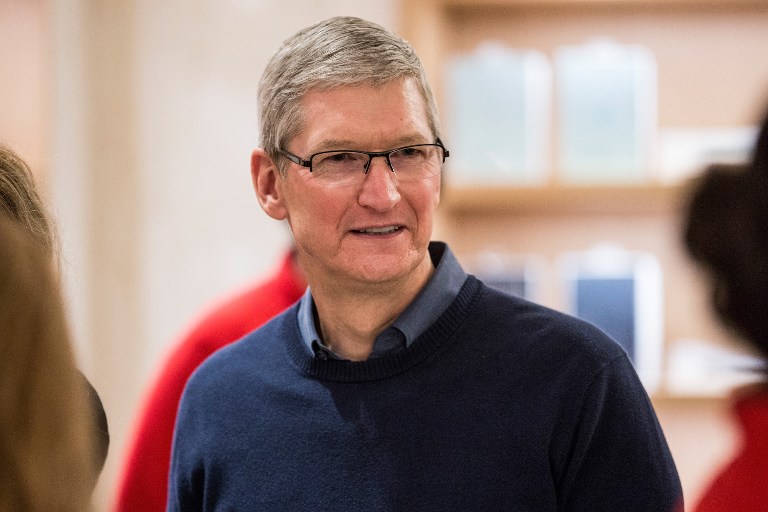 Cook also told the Fortune Forum in Guangzhou that he couldn’t be happier with how the iPhone X is doing in China.

China is Apple’s third-largest region by sales, but it has lost market share in recent years as consumers switch to local rivals.

Naspers, which makes up one fourth of the Johannesburg Stock Exchange top 40, has piggybacked on Tencent to become Africa’s biggest company by market value and one of the world’s largest investors in e-commerce.