Armenia looks to solar energy to move out of Russia's shadow 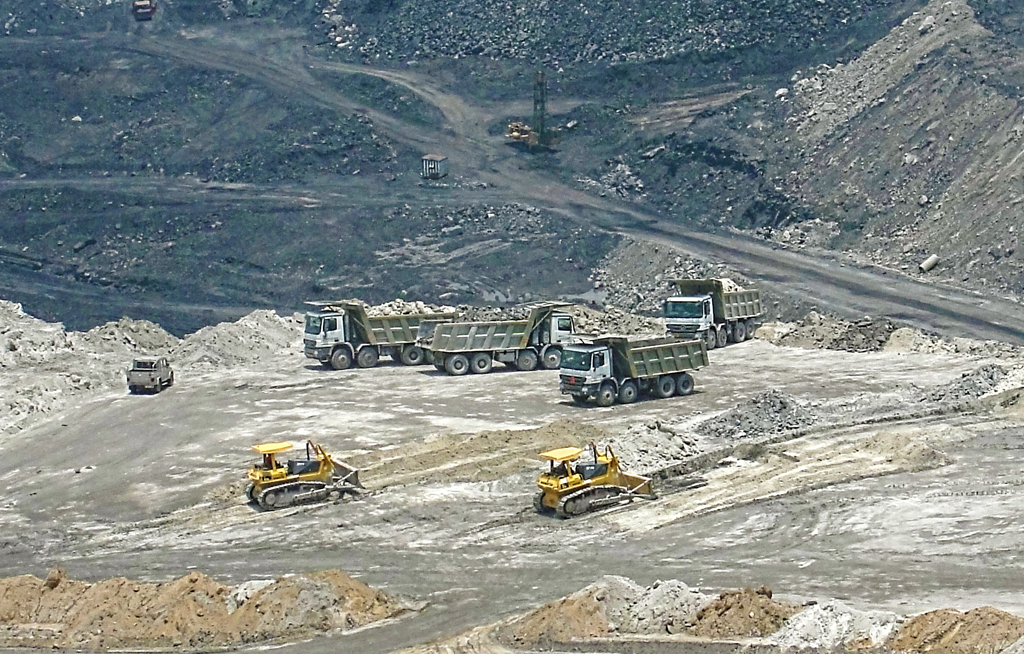 YEREVAN - Landlocked and poor, Armenia has long relied on Russia for its energy needs, but the government is hoping to reduce that dependence by tapping a resource that is plentiful in the region: the sun.

With few fossil fuel resources of its own and its sole nuclear power plant nearing the end of its working life, Armenia is banking on renewable energy to reduce its dependence on its former Soviet master, which accounts for nearly 83 percent of gas imports.

And with Armenia much sunnier than most of Europe - according to government figures, it receives 1,720-kilowatt hours per square metre of sunlight every year, compared to an average of 1,000 in Europe - solar energy looks to be the most promising.

Within four years, up to eight percent of the country&39;s energy needs will be covered by renewables, according to the government&39;s policy paper, "Energy Roadmap."

The document estimates the country&39;s potential capacity for solar energy production at up to 3,000 megawatts - enough to meet domestic demand and even make Armenia a net electricity exporter.

Harutyunyan said that a consortium of investors from 10 countries will soon start building a solar plant capable of producing 55 megawatts of electricity.

One of the backers, the World Bank, has earmarked some $60-million (R749-million) for the project, as part of its initiative to reduce global greenhouse gas emissions.

So far, three solar power plants with the capacity of one megawatt each have been built across the country and seven more will follow by the end of 2018.

Next year, the headquarters of the Armenian cabinet of ministers will fully switch to solar energy, subsequently followed by all governmental buildings.

A pilot project was launched in March to instal rooftop solar panels in remote villages across the country to provide households with electricity and hot water.

Karapetyan&39;s Tashit Group is investing in solar projects and has already spent some $500,000 in building a solar power plant in the mountainous tourist town of Tsaghkadzor.

In addition to increasing the share of renewables, the Armenian government is seeking to reduce that of natural gas and oil by more than a third by 2020, compared with 2010 levels.

Moscow tightened its grip on Armenia&39;s economy and politics in 2006 by taking complete control over Armenia&39;s power plants and distribution companies.

Russia provides more than 80 percent of the natural gas used by the landlocked Caucasus nation and supplies all of the fuel for the country&39;s sole nuclear power plant, the Metsamor.

The European Union has repeatedly called on Armenia to shut down the ageing Metsamor - which produces more than a third of the country&39;s electricity - for security reasons.

But the Armenian government has decided to extend the plant&39;s operations until its production capacities are fully replaced by alternative energy in 2026.

"We have never had any illusion that the nuclear power plant could work forever. One day, we will have to stop it and we must be ready for this," said Harutyunyan.

"That&39;s why, during the last several years, Armenia has been stepping up efforts to develop all types of renewable energy - hydro, wind, and solar."

The extent of Russia&39;s influence on the ex-Soviet republic became clear in 2013 when Yerevan made a surprise foreign policy u-turn and joined the Moscow-led Customs Union economic bloc, instead of signing a long-negotiated pact on political association and economic integration with the European Union.

A member of the Collective Security Treaty Organisation - designed as Russia&39;s counterweight to NATO - Armenia is also the Kremlin&39;s closest military ally in the Caucasus region, which has historically been an arena of geopolitical rivalry between global powers.

For decades, Armenia has been locked in territorial conflict with Turkey-backed Azerbaijan over the disputed Nagorno-Karabakh region. And in the face of the perceived threat from its arch-foes in Ankara and Baku, Armenia has been forced into Moscow&39;s orbit.