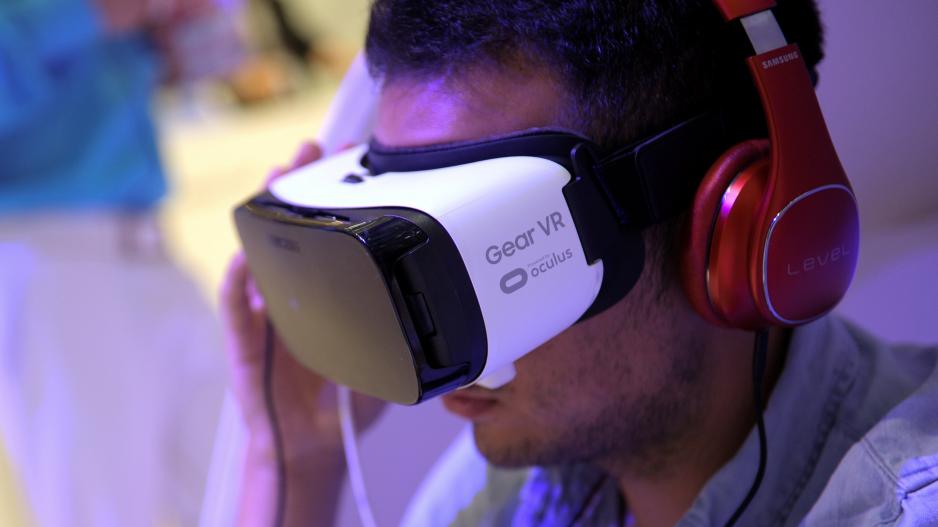 JOHANNESBURG - Augmented reality or virtual reality, which is the best? That’s the question on everyone’s mind right now… when I say, everyone, I mean techno geeks.

To determine which one is best, one needs to look at what is virtual reality and what is augmented reality.

Virtual Reality
According to the Virtual Reality Society, virtual reality is a term that is used to define a three-dimensional, computer-generated environment.

To experience that reality you usually needs a pair of goggles like Googles VR Cardboard or Samsung’s Gear VR, which feature head-mounted displays put directly in front of the eyes.

The goggles have head tracking capabilities which determine the alignment of your head as it moves around.

This allows the user to move 360 degrees and view the whole CGI environment like they would in real life.They also use earphones and other headgear to enhance the experience, so as they user approaches the Victoria Falls in the CGI environment the sound would also simulate this by becoming louder.

The fact that one&39;s eyes are completely covered is good for immersion, but it means one is not aware of ones surroundings, and that is a recipe for huge medical bills.

Augmented Reality
Augmented reality is a technology that uses Computer Generated Images and layers them into the existing reality. So the CGI is put into your reality. If you&39;re sitting in front of your computer, the computer generated images could appear on top of your desk.

With AR one is still very much a part of reality, the difference here is that that reality is enhanced by the computer generated images. The goggles you need for AR do not completely cover the eyes and you does not find yourselfes completely in the CGI environment.

The goggles allow the user to see computer-generated images and the world around them. The user is able to interact with these holograms in the world they find themselves in, in their living room, office or the operating table.

This means you can wear AR headgear and still walk around the house doing your own thing, you can interact with your surface and not risk injury.

This is why many people, including Apple’s Tim Cook, think AR is the future, especially  because it has a lot of real-world applications.

But development into AR technology is still in its infancy. The technology we’ve seen hasn&39;t been as satisfactory as virtual reality technology. The Googles Glass project was a great idea in principle but it was ahead of its time.

Development still needs to happen to make AR technology more accessible, because as it stands today, it is really expensive and not many companies have created apps that could be used in AR.

Microsoft Hololens is the best representation of where AR technology is going.

Virtual reality has received more hype because development into the technology is advanced and one does not need expensive technology to experience it. Google Cardboard can be bought for R300. There’s a lot of VR content available, and for gamers, many companies like Sony, Facebook, and HTC already have products to suit their needs.

VR is really exciting but its use is limited and that is the reason why I personally think AR is the future. It has more real world application, and if the technology continues to develop, it will soon get to the stage where VR is at present.