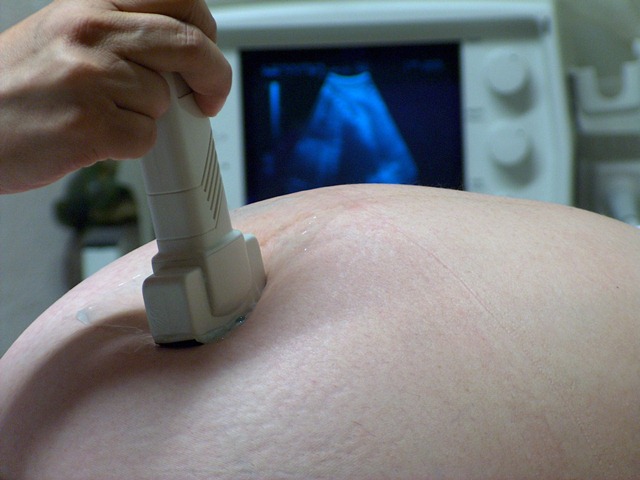 Of the women in the experiment that coaxes an infertile woman's ovaries into producing eggs again, one is pregnant, two are preparing for embryo transfer or are undergoing additional egg collection.

WASHINGTON - A new technique that coaxes an infertile woman&39;s ovaries into producing eggs again has resulted in the birth of a baby in Japan, international scientists said on Monday.

A second woman has also become pregnant using the same method, according to the study in the Proceedings of the National Academy of Sciences, a peer-reviewed US journal.

Researchers caution that the technique is still in its early stages, but could offer hope for young women whose ovaries are no longer producing eggs.

This condition, known as primary ovarian insufficiency, affects about one percent of women and causes the ovaries to stop working before age 40.

Since these women enter menopause at a young age, egg donation is the only option if they want to attempt to carry a pregnancy.

The research took place in Japan and involved 27 women with primary ovarian insufficiency. Their average age was 37.

All had stopped menstruating nearly seven years earlier on average, and all agreed to have both ovaries removed as part of the experiment.

Of this group, 13 women were found to still have residual follicles, which typically contain one immature egg.

Human females are born with about 800,000 of these follicles. Most will remain dormant, but normally one follicle develops to maturity each month and releases an egg.

"Our treatment was able to awaken some of the remaining primordial follicles and cause them to release eggs," said senior author Aaron Hsueh, professor of obstetrics and gynaecology at Stanford University.

The ovaries were dissected and treated with stimulant drugs to block a certain growth pathway, called PTEN, that causes the follicles to stay dormant.

Small pieces of the ovaries were then transplanted back into the women, near their fallopian tubes.

Eight of the 13 women showed signs of follicle growth, and were treated with hormones to stimulate ovulation.

From that group, five developed mature eggs, which the researchers harvested for in vitro fertilisation using the sperm of the women&39;s partners.

One woman received two embryos and carried a single pregnancy to term, with the birth done by C-section since the foetus was in a breech position at 37 weeks.

Lead author Kazuhiro Kawamura, associate professor of obstetrics and gynaecology at the St. Marianna University School of Medicine in Japan, did the C-section himself.

"Although I believed, based on our previous research, that this in vitro activation (IVA) approach would work, I monitored the pregnancy closely and, when the baby was in a breech presentation, I performed the Caesarean section myself," said Kawamura in a statement.

"I could not sleep the night before the operation, but when I saw the healthy baby, my anxiety turned to delight," he said.

"The couple and I hugged each other in tears. I hope that IVA will be able to help patients with primary ovarian insufficiency throughout the world."

Of the other four women in the experiment, one is pregnant, two are preparing for embryo transfer or are undergoing additional egg collection, and one woman was implanted with an embryo but failed to become pregnant, the researchers said.

Alan Copperman, director of the division of reproductive endocrinology at Mt. Sinai Medical Center in New York, said he applauded the US-Japanese team&39;s "novel approach to an age-old problem."

"That being said, it is extremely premature to comment on the widespread potential for this procedure to help women with ovarian failure to achieve reproductive success," said Copperman, who was not involved in the study.

"It may be years before we see clinical benefit in our patients who suffer from ovarian failure."

The researchers said they hope to investigate next whether the technique could help counteract other causes of infertility, such as cancer treatment.