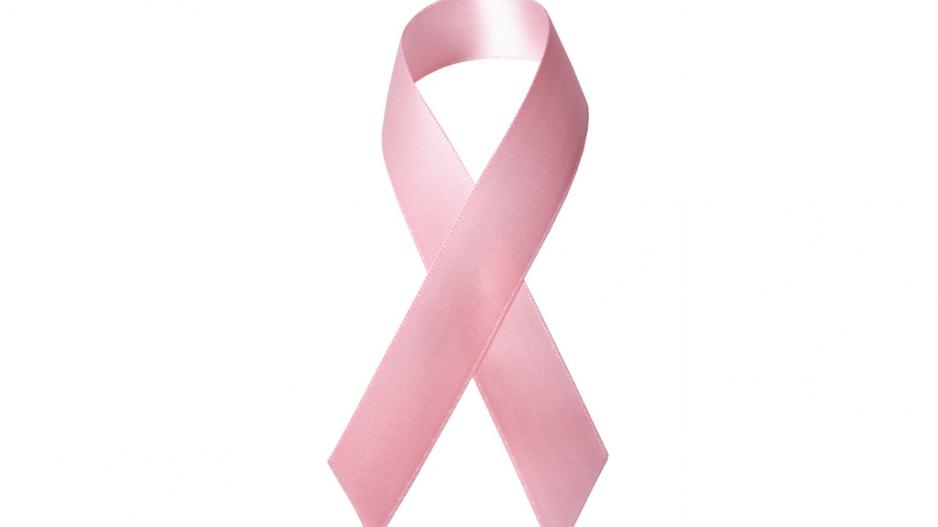 MIAMI, United States - An experimental blood test may be able to predict whether a woman with breast cancer will suffer a relapse months before new tumours would be detectable on scans, researchers said Wednesday.

The technology, described in the journal Science Translational Medicine, works by detecting cancer DNA that circulates in the bloodstream.

While the test is not yet available to the public, and likely will not be for years to come, researchers are hopeful that it could help refine personalized treatments for cancer and perhaps lead scientists further down the path of finding a cure one day.

"We have shown how a simple blood test has the potential to accurately predict which patients will relapse from breast cancer, much earlier than we can currently," said study author Nicholas Turner, team leader in molecular oncology at The Institute of Cancer Research, London.

"Ours in the first study to show that these blood tests could be used to predict relapse," he added.

Scientists took tumour and blood samples from 55 breast cancer patients with early-stage disease. Each of the patients had received chemotherapy and surgery to remove the cancer.

The blood test was administered following surgery and every six months afterward as a follow-up.

Of the 15 women who saw their cancer return, the test accurately predicted that relapse in 12 of them.

The test also detected cancer an average of about eight months earlier than the tumours were visibly detectable on conventional scans.

The technique uses personalized digital polymerase chain reaction (dPCR) tests to track mutations and could be applied to all subtypes of breast cancer, the study said.

Turner said there are some technical challenges to implementing the technology, "but digital PCR is relatively cost-effective and the information that it provides could make a real difference to breast cancer patients."

Breast cancer is diagnosed early in 95 percent of cases, but knowing whether or not treatment is able to remove all signs of cancer is key to preventing the tumours from returning and spreading elsewhere in the body.

"It will be some years before the test could potentially be available in hospitals, but we hope to bring this date closer by conducting much larger clinical trials starting next year," Turner said.