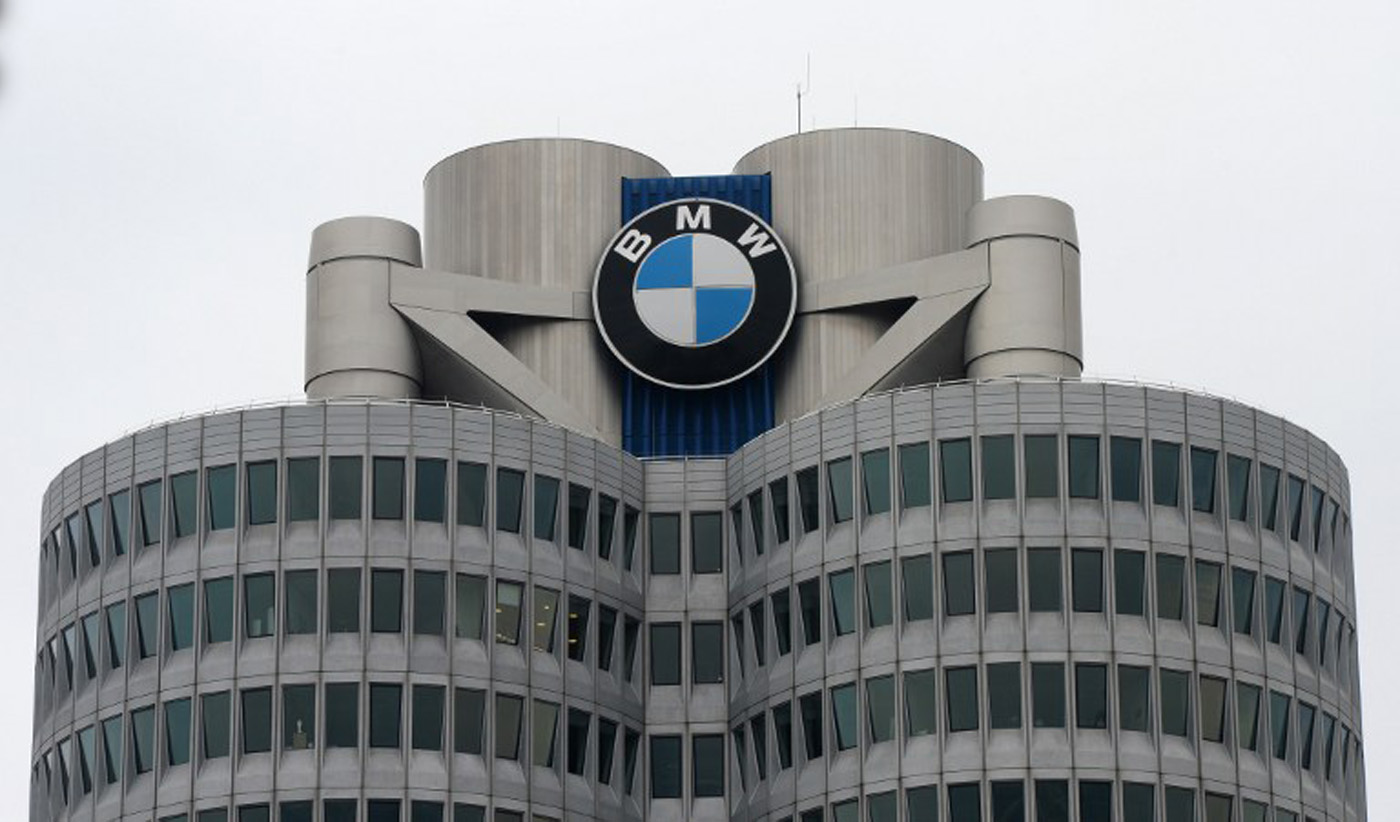 The cylinder tower of BMW's headquarters in Munich.

BERLIN – German luxury carmaker BMW on Sunday denied any collusion with industry rivals on emissions from its diesel engines, saying none of its models had been "manipulated" or violated industry regulations.

As revelations about polluting exhaust continue to buffet Germany's all-important auto sector, the Munich-based giant sought to distance itself from what it called the "scandalisation of diesel motors".

"The fact is that automobiles from the BMW group are not manipulated and comply with the relevant legal requirements," the company said in a statement.

"This of course also applies to diesel automobiles. This is confirmed by the relevant results from tests by national and international authorities." Der Spiegel magazine had reported Friday that German carmakers Volkswagen, Audi, Porsche, BMW and Daimler had secretly worked together from the 1990s onwards on issues including polluting emissions from diesel vehicles.

Volkswagen, which is facing tens of billions of dollars in compensation and fines after admitting in 2015 to cheating on diesel emissions, had reported the cartel to German competition authorities in a letter seen by the weekly, as did Mercedes-Benz maker Daimler. According to the report, carmakers held "innumerable meetings" from 2006 onwards about diesel exhaust processing systems designed to reduce emissions of harmful nitrogen oxides (NOx).

Carmakers agreed to install only small tanks of a treatment solution, AdBlue, used to convert the gases into harmless water and nitrogen, as larger tanks would have been more expensive. The size of the AdBlue tanks agreed on was too small to clean exhaust gases by the necessary amount -- "laying the foundations for the diesel scandal," Spiegel reported.

However BMW said it "firmly dismissed the accusation" that its AdBlue tanks were insufficient, meaning that any "recall or retrofitting for the Euro 6 diesel cars is unnecessary". Volkswagen admitted in September 2015 to installing software in 11 million cars worldwide that reduced NOx emissions when it detected that cars were undergoing regulatory tests.

More recently, authorities' suspicion fell on Mercedes-Benz and Smart maker Daimler, with investigators raiding sites belonging to the group in late May. The firm recalled some three million cars last week for a software update designed to reduce emissions.

Meanwhile, VW subsidiary Audi on Friday recalled up to 850,000 cars fitted with its diesel engines for a similar software update.