Boffins solve maths problem with proof too long to read 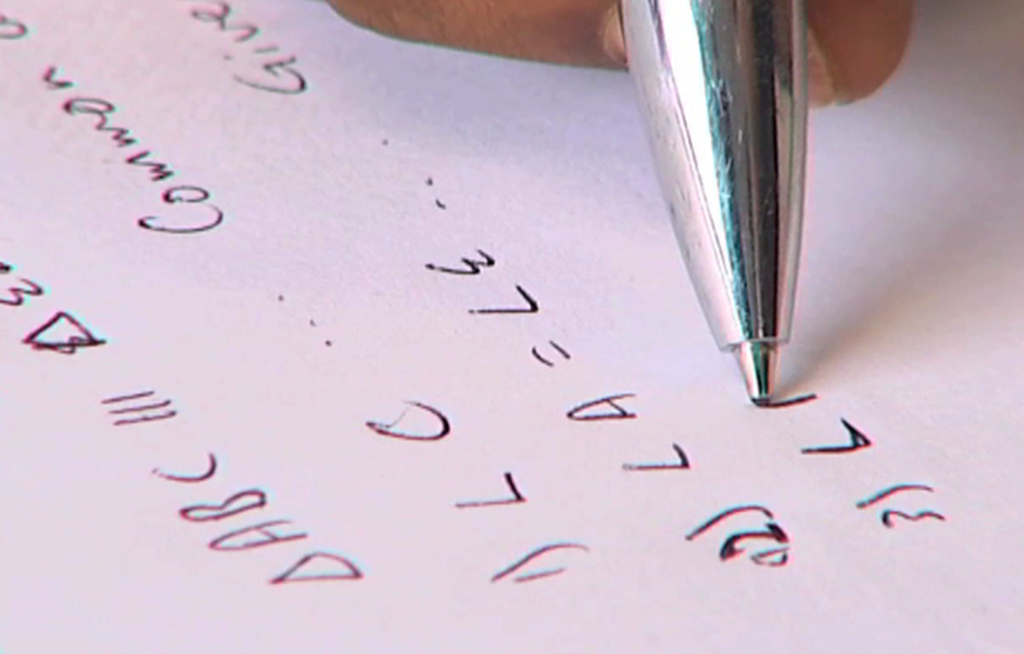 13 January 2015 - Irregularities were picked up in the 2014 matric examination scripts for several subjects including English First Language, Accounting, History, Life Sciences and Mathematics, at various centres across the country.

PARIS - An Anglo-American trio presented the prize-winning solution to a 35-year old maths problem on Friday, but verifying it may be a problem in itself: reading it would take 10-billion years.

"Boolean Pythagorean Triples" is not a shameful contagious disease but a long-unsolved enigma within a field called Ramsey Theory.

It was such a brain-teaser that nearly 30 years ago fabled American mathematician Roland Graham offered a cash prize to anyone who could solve it. It was only $100, but still.

The self-declared winners -- Marijn Heule, Oliver Kullmann and Victor Marek, of the universities of Texas, Swansea and Kentucky, respectively -- unveiled their proof at the international SAT 2016 conference in Bordeaux, France.

By their own account, they cracked the puzzle "using Cube-and-Conquer, a hybrid satisfiability testing (SAT) method for hard problems". As one would.

But colleagues, they acknowledged, needed to see the proof in the pudding, so to speak.

"Due to the general interest in this mathematical problem, our result requires a formal proof," the numbers nutters explained in an abstract.

The resulting string of symbols is equivalent to "all the digitalised texts held by the US Library of Congress," some 200 terabytes of data, according to the newsletter of France&39;s National Centre for Research.

That&39;s two hundred thousand billion octets, for those more comfortable thinking in the base unit for digital information.

The problem itself is (almost) understandable. It asks if it is possible to colour positive whole numbers (such as 1, 2 or 3) either red or blue such that no sequence of numbers that satisfy Pythagoras’s famous equation -- a2 + b2 = c2 -- are the same colour.

If a and b are red, for example, then c could be blue. But all three could not be blue or red.

The proof shows that such a colouring scheme is, in fact, possible -- up to the number 7,824. Beyond that, however, it doesn&39;t hold.

Crunching the numbers took two days of computer time on the Stampede supercomputer at the Texas Advanced Computing Center.

Understanding the Pythagorean theorem (for an animated version, click here):