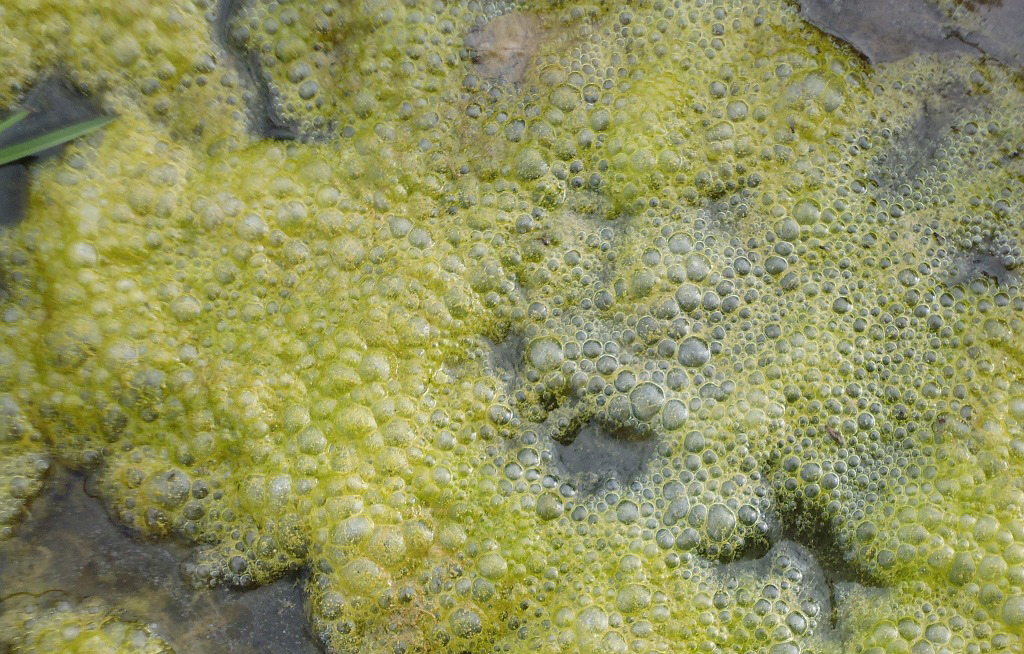 A series of animal studies undertaken at the prestigious McGovern Medical School, University of Texas Health Science Center in Houston (UTHealth) have shown that the two seaweed extracts – known as fucoidans – reduced tumour growth in select cancers and significantly improved the effectiveness of the common chemotherapy drug tamoxifen.

The breakthrough demonstrates the potential for fucoidan to be safely used as a complementary cancer therapy alongside traditional chemotherapy.

The extracts, developed and manufactured by Australian biotechnology company Marinova Pty Ltd, were tested in six human tumour mouse models, including cervical, breast and ovarian cancers. Fucoidan extracts were orally administered to mice for 30 days and compared to controls.

The same breast and ovarian cancer models were also used to assess fucoidan activity in combination with paclitaxel or tamoxifen, two commonly used chemotherapy agents. The results showed fucoidan considerably improved the efficacy of tamoxifen towards breast cancer. Fucoidan decreased breast cancer tumour growth in this animal model by up to an additional 26% when taken alongside tamoxifen.

These findings build on results from a series of in vitro studies performed under the same research program. The in vitro studies showed that the two fucoidan extracts did not interfere with key metabolic pathways necessary for chemotherapy function and directly inhibited a number of human cancer cell lines. Strong synergistic activity between fucoidan and both paclitaxel and tamoxifen was also observed, as well as additive activity with topotecan.

Associate Professor Dr Judith A Smith, Director of the Women’s Health Integrative Medicine Research Program at UTHealth, led the research project and commented on the findings:

“This was the first research program to comprehensively assess the metabolism of fucoidan compounds for possible chemotherapy drug interactions.

“A pharmacokinetic study is now underway at UTHealth to further assess safety and observe quality of life parameters in human cancer patients.”

Adding to these findings, a further study in the research program found that both fucoidan extracts enhanced the immune function of cancer-affected mice. Immune markers immunoglobulin G (IgG) and interleukin 6 (IL-6) were both significantly modulated in fucoidan-fed mice, with a 500% increase in IgG levels relative to controls after 1 week.

IgG is the main type of antibody found in humans. It helps control infections by binding to pathogens (such as bacteria and viruses) and alerting circulating immune cells. IgG levels are often suppressed in oncology patients, making them vulnerable to a wide range of infections.

Dr Helen Fitton, Chief Scientist at Marinova, highlighted the importance of these findings:

“These results confirm the potential for fucoidan to help restore functional immunity in cancer patients. To have identified a safe, natural compound that has such a significant effect on immunity in an oncology setting is really quite remarkable.”

The two clinical studies have been published in the journal, Integrative Cancer Therapies:

“Pre-clinical evaluation of safety of fucoidan from Undaria pinnatifida and Fucus vesiculosus for use by oncology patients”: see here

Marinova is an Australian biotechnology company dedicated to the development of high purity seaweed extracts for the betterment of human health. The company specialises in the research, development and manufacture of fucoidan compounds for use in nutritional, pharmaceutical and dermatological applications.

Marinova is recognised globally for its commitment to innovation and the exceptional quality of its Maritech® fucoidan extracts. The company is a GMP, ISO9001 and HACCP accredited manufacturer and the only producer of certified-organic fucoidan. As the world’s leading fucoidan supplier to research institutions and nutraceutical and pharmaceutical companies, Marinova exports its fucoidan extracts to more than 25 countries across the globe.