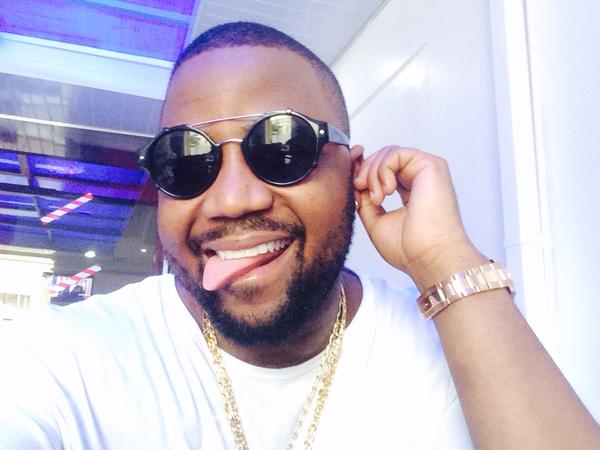 Cassper says he was chilling and drinking water at a tablewhen AKA walked up to him from across the room and, without a word, klapped him.

JOHANNESBURG - Cassper Nyovest has launched a new cellphone in collaboration with MTN and AG Mobile.

The impending release of the cellphone had been communicated months prior to Tuesday’s release.

The AGHashtag, as the cellphone will be called, will feature 4G LTE connection, 5.5 HD screen, 13 Mega pixel back camera, 16 gig internal memory and more.

AG Mobile hit the South African market in 2007.  It is a home grown cellphone brand that offers a range of feature and smart phones at an affordable price, which has seen it make gradual inroads into the market.

AG Mobile reports that in the 10 years of operating it has captured almost 10% of the local market, challenging brands such as ZTE (Zhongxing Telecommunication Equipment) and Vodacom.

The AGHashtag (Cassper phone) is set to position itself alongside the best smartphones such as the iPhone 6, Samsung S7 and Sony Xperia range.