China cracks down on 'online rumours' 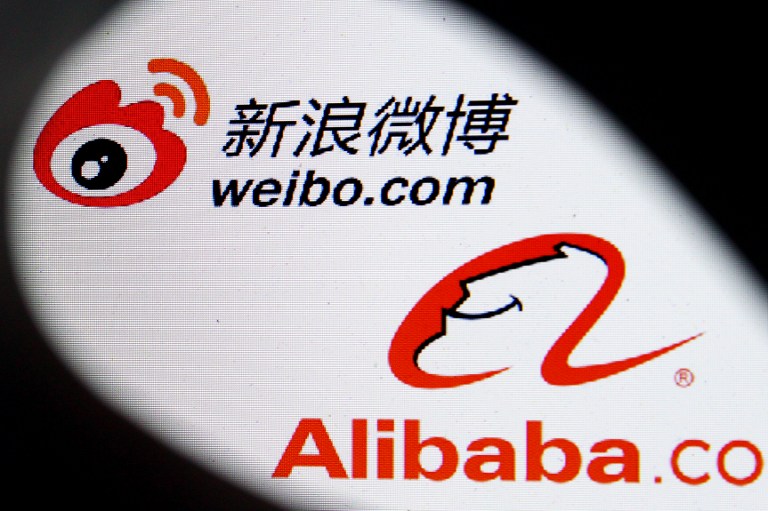 An advertisement of Alibaba.com and Sina Weibo.com is pictured in Dezhou, east Chinas Shandong province, 2 May 2013.

Several people have been arrested in recent weeks for posting material online on topics ranging from bird flu to mysterious deaths, but activists say that rumour charges are sometimes used to suppress political content.

He Bing, a professor at Beijing&39;s University of Politics and Law, was blocked from posting further on China&39;s Twitter-like Sina Weibo service "for deliberately spreading rumours", the official Xinhua news agency reported.

He had reposted claims about a murder dating from 2009, Xinhua added, citing China&39;s State Internet Information Office (SIIO), a unit set up in 2011 to regulate the Internet in the country.

China strictly controls content which could threaten the ruling Communist party, but it is unusual for weibo account suspensions and cancellations to be reported by state media.

He Bing could not be reached for comment on Friday.

The professor is an outspoken figure with more than 400,000 weibo followers and recently posted a survey asking users to say whether China would descend into chaos if the authorities renounced Mao.

It was prompted by reports in state media that new President Xi Jinping had said repudiating the founding father of Communist China would lead to chaos.

The post - which was still available Friday - had more than 10,000 responses, with one reading: "Repudiating Mao would be the start of China&39;s rejuvenation".

Mao remains part of the ruling party&39;s pantheon but presided over a terrible famine in the 1950s and the chaotic Cultural Revolution.

Li Chengpeng, a well-known commentator and critic who has more than seven million followers, said that there were no rules to limit officials&39; ability to suspend accounts.

The last time he was stopped from posting himself came after he criticised traffic management during November&39;s Communist Party Congress, he added.

Another weibo account, in the name of Xiaoshanjunzi, was deleted entirely for spreading the same rumour as He Bing, the SIIO added according to Xinhua.