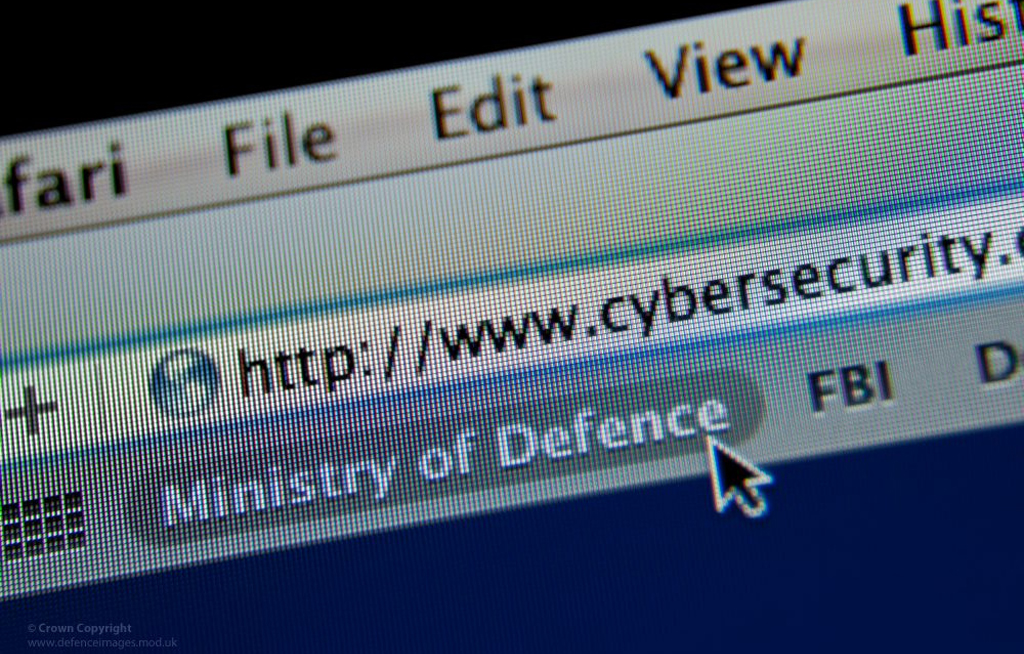 FILE image of a screenshot of the UK Ministry of Defence's Cyber Security Programme, to detect and defend against cyber attacks.

The ruling Communist Party oversees a vast censorship system -- dubbed the Great Firewall -- that aggressively blocks sites or snuffs out Internet content and commentary on topics considered sensitive, such as Beijing's human rights record and criticism of the government.

The law, which was approved by the National People's Congress Standing Committee, bans Internet users from publishing a wide variety of information, including anything that damages "national honour", "disturbs economic or social order" or is aimed at "overthrowing the socialist system".

It also includes provisions for protecting the country's networks and private user information.

Early drafts of the legislation drew a wave of criticism from rights groups and businesses, which objected to its vague language.

Foreign companies, in particular, expressed concern about language that would require them to cooperate with Chinese authorities to "protect national security", broadly worded language that was included in the final version of the law.

“This dangerous law commandeers internet companies to be de facto agents of the state, by requiring them to censor and provide personal data to the authorities at a whim," said Patrick Poon, China researcher at overseas-based rights group Amnesty International.

Chinese authorities have long reserved the right to control and censor online content. But the country stepped up its controls in 2013, launching a wide-ranging internet crackdown that targeted activists and focused on the spread of so-called "internet rumours".

Hundreds of Chinese bloggers and journalists were detained as part of the campaign to assert greater control over social media, which has seen influential critics of Beijing paraded on state television.

Under regulations announced at the time, Chinese internet users face three years in prison for writing defamatory messages that are re-posted 500 times or more. Web users can also be jailed if offending posts are viewed more than 5,000 times.

Comments posted on social media have been used in the prosecution of various activists, such as human rights lawyer Pu Zhiqiang.

"If online speech and privacy are a bellwether of Beijing’s attitude toward peaceful criticism, everyone -– including netizens in China and major international corporations -– is now at risk,” said Sophie Richardson, China Director of Human Rights Watch.

“This law’s passage means there are no protections for users against serious charges.”