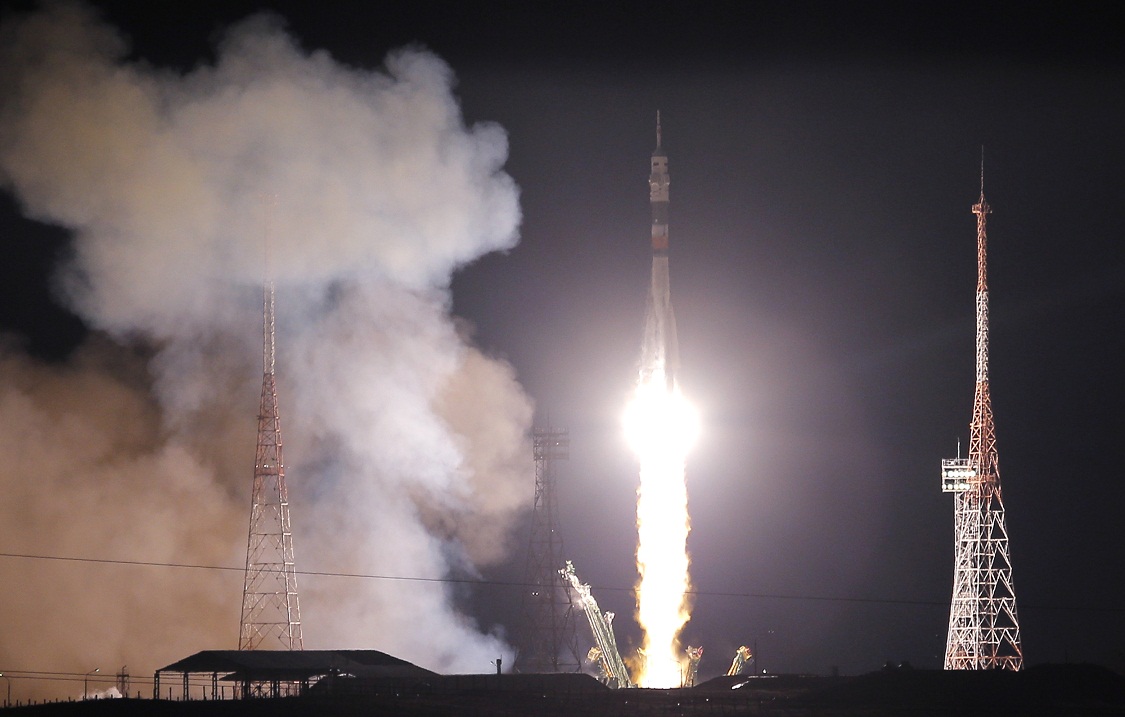 WASHINGTON - China has the most rapidly growing space program in the world, and continues to develop lasers, satellite jammers and other weapons aimed at the space-based assets of adversaries, a new US report said on Friday.

The report marked the latest push by US military officials to highlight increasing threats to U.S. satellite systems. Those concerns prompted the Obama administration to propose $5 billion in extra spending over the next five years to increase the security and resilience of U.S. military and spy satellites.

By October 2014, China had launched 16 spacecraft that had expanded its satellite communications and surveillance capabilities, including the first satellite that provided very high resolution imagery, the report said.

"The U.S. government is providing more details on Chinese counterspace activities than they have in the past," said Brian Weeden with the nonprofit Secure World Foundation. "The Pentagon is clearly increasingly alarmed about China&39;s growing space capabilities and counterspace capabilities."

The July 2014 launch did not destroy a satellite or create space debris, but the report cited evidence that suggested it was a follow-up to the January 2007 test that destroyed a defunct weather satellite and created hundreds of pieces of space debris.

In May 2013, China also launched an object into space on a ballistic trajectory with a peak altitude of over 30,000 km (18,641 miles), putting it near geosynchronous orbit, where many nations have communications and earth-sensing satellites, the report said.

The space vehicle reentered Earth&39;s orbit after 9.5 hours, which was not consistent with traditional space-launch vehicles, ballistic missiles or rocket launches used for scientific research, but could indicate a counterspace mission.

China had not responded to queries from the US government and other groups about the purpose and nature of the launch.

Chinese military writings continued to emphasize the necessity of "destroying, damaging, and interfering with the enemy&39;s reconnaissance ... and communications satellites" to "blind and deafen the enemy," the report said.