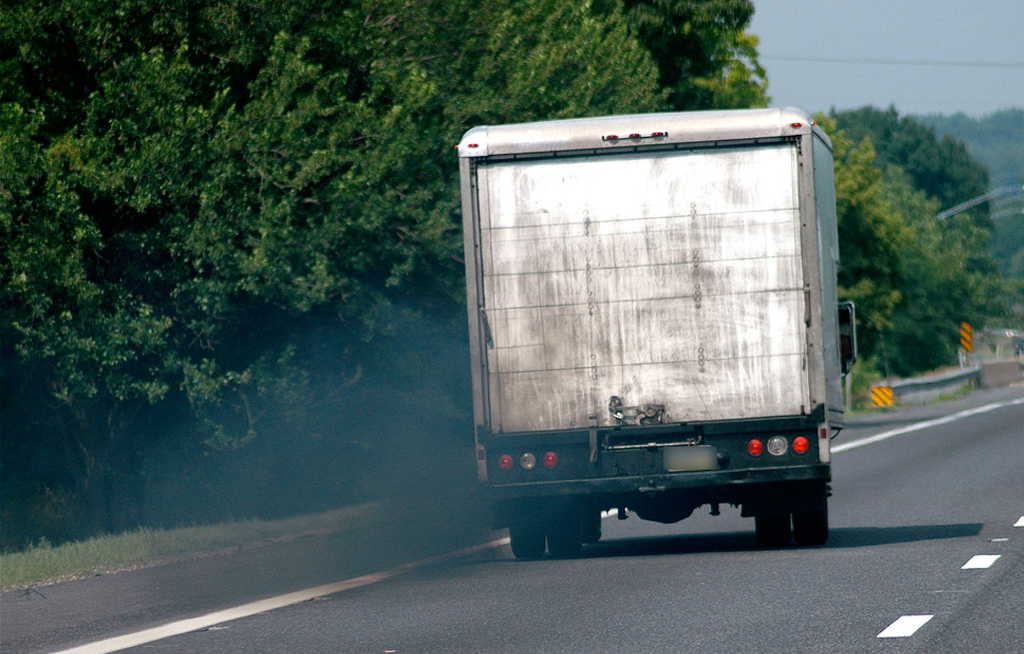 Black smoke emissions from a vehicle's exhaust are a key contributing factor to air pollution and climate change.

CAPE TOWN - Nearly 8,000 diesel vehicles were tested for dark smoke emissions in a 12-month period, with 68 failures and fines issued totalling just under R30,000, the City of Cape Town said on Saturday.

The mobile diesel emissions team tested 7,904 diesel vehicles over a 12-month period in the previous financial year – most of them heavy-duty trucks. Less than one percent of vehicles were found to be emitting dark smoke.

Of the 68 failures, 40 were fleet vehicles where the owners had requested the tests. In these cases, repair notices were served instead of fines, as the testing was voluntary and did not take place on a public road.

“When we first started these diesel emissions tests the failure rate was closer to 20 percent. So it’s clear that we have made a lot of progress but we cannot be complacent. The tests have become an integral part of our efforts to manage air quality in Cape Town and we will continue doing them.”

Members of the public could report vehicles emitting dark smoke to the city’s air quality management unit on 021-590-5200 during office hours. They would need to supply their details as well as the registration number of the offending vehicle, date and time of the observation, the street name, and the direction of travel of the vehicle. In instances where heavy-duty trucks were towing articulated trailers the unit required the truck cab’s registration number.

“Emissions testing is but one aspect of our air quality management plan and while it focuses specifically on diesel vehicles, that is not to say that other road users are off the hook.

“Vehicle emissions generally are a key contributing factor to air pollution and climate change and if we consider that the number of cars on the roads keeps increasing, it’s an uphill battle. We need to find sustainable ways to get people out of their single occupancy cars and instead using public transport or bicycles or pounding the pavements to help clear the air,” Mamkeli said.