Is cloud seeding the answer for rain in South Africa? 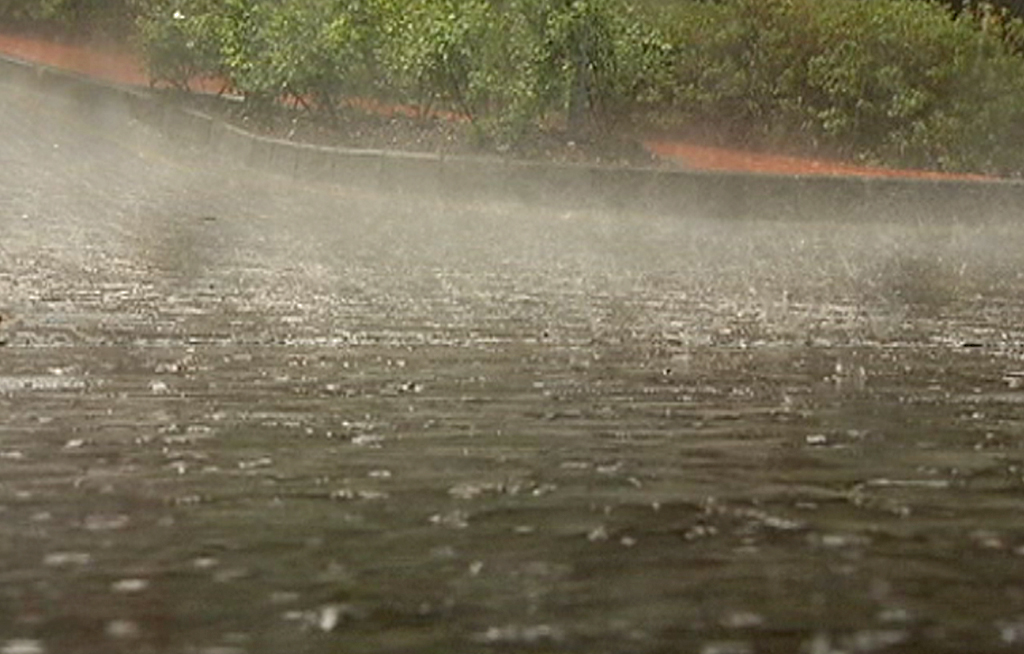 JOHANNESBURG -  When rain clouds don&39;t gather and a country is in the grip of drought, what options are out there?

Well, some nations resort to cloud seeding if all else fails, a special technique used to control rainfall patterns.

Cloud seeding is a technique where microscopic particles are sprayed into a cloud.

The water vapor in the cloud will then bond to the particles, and form droplets that will fall as raindrops.

The process has been used since the 1940s - but, there&39;s still debate around whether it actually works.In many cases it’s not possible to know whether it would have rained regardless.

Climatologist  Raeesa Moolla is apprehensive “for areas that are now suffering with a lot of water restrictions we could say they are distressed and there is a water shortage lets seed clouds but we don’t know the longer term environmental impact, we don’t know how it will affect the natural system,” she said.

In China, officials apparently used cloud seeding to make sure it rained before and NOT on the night of the 2008 Olympics opening ceremony.

Over the years South Africa has experimented with this technique.

"I think it’s quite feasible to be honest but I do think there is a lot of science and it’s very much a hit and miss scenario and it’s also very costly because you are flying into the base of clouds," said McKechnie.

Experts say cloud seeding shouldn’t be the first solution we turn to, but if the drought continues it might be one to consider.