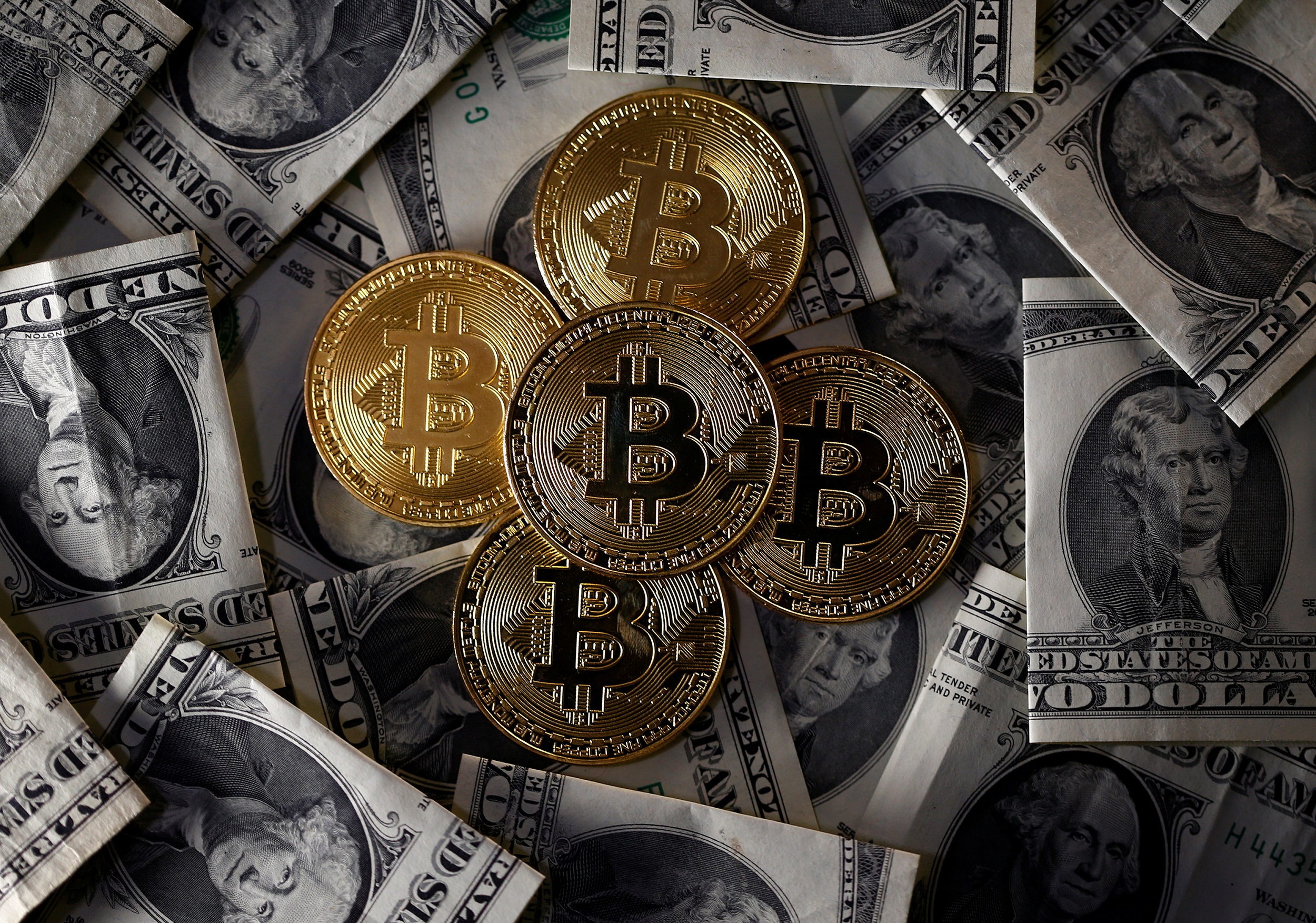 NEW YORK - When US entrepreneur Bharath Rao looked around for the best place to raise money for his crypto-currency derivatives trading business, the United States did not make his list. Instead he chose the East African island nation Seychelles to sell the trading platform’s tokens.

Dozens of start-ups have flocked to Singapore, Switzerland, Eastern Europe and the Caribbean this year, according to interviews with entrepreneurs and company registration data made available to Reuters.

Like bitcoin, the best-known crypto-currency created in 2009, the coins use encryption and a blockchain transaction database enabling fast and anonymous transfer of funds without centralised payment systems.

The United States leads with 34 digital currency start-up registrations so far this year, but that reflects Silicon Valley’s role as a technology hub and the depth of US financial markets rather than a welcoming regulatory climate.

Singapore registered 21 entities, up from one in 2016, followed by 19 in Switzerland, up from three last year, according to Smith + Crown. Central Europe saw 14 companies registered this year, compared with one in 2016 and the Caribbean hosted 10, up from two last year.

“The data affirms our sense that Switzerland and Singapore remain go-to locations, but the US could remain for companies raising large amounts of money,” said Matt Chwierut, Smith + Crown’s research director.

Switzerland does not have specific rules on digital coin sales, but some parts of an offer may fall under existing regulations, the Swiss Financial Market Supervisory Authority (FINMA) said in September.

So far, four of the five largest token sales, raising a total of over $600 million, were carried out by firms registered in Zug, a low-tax region south of Zurich known as the “crypto-valley” of the world.

In contrast, China and South Korea banned digital coin sales this year and regulators in the United States, Malaysia, Dubai, United Kingdom and Germany warned investors that current scant oversight exposed them to risks of fraud, hacking or theft.

Soaring registrations in “friendly” jurisdictions show how hard it is for national watchdogs to regulate digital coin sales. It is a challenge regulators begin to recognise.

“We are talking to other regulators, and we know that there are a lot of bilateral discussions taking place,” the Dubai Financial Services Authority said in an email to Reuters.

The US Securities Exchange Commission declined to comment about the migration of coin issuers to remote jurisdictions.

The United Kingdom’s Financial Conduct Authority and Securities Commission Malaysia reiterated their stance that digital coin sales are high-risk, speculative investments and that retail investors should be aware of that.

A spokesperson for Germany’s Federal Financial Supervisory Authority (BaFin) told Reuters “hopping” within the European Union would be “largely futile” since the EU supervisory authority has adopted the same stance as BaFin on the issue.

The Dubai regulator pointed out that seeking out friendly jurisdictions was not unusual, but regulators still needed to warn about the inherent risks in digital coin sales.

Financial regulators from South Korea and China were not immediately available for comment.