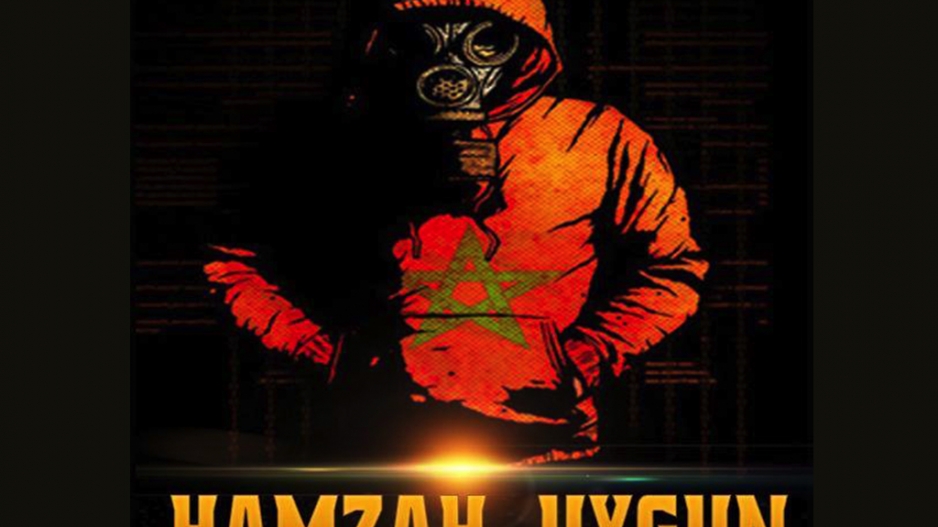 In an interview with eNCA.com, the alleged person behind the hacking of South African websites has admitted to being behind the defacing and plans to continue.

Going by the name Hamzah Uygun, the person told eNCA.com that there is a political agenda behind this activity, “The reason for hacked this sites for South Africa because support polisario (The Polisario Front) and said Western Sahara not part of Morocco.”

The person has threatened to continue hacking South African sites. “I will deface all country website who say that Western Sahara is not part of Morocco," the hacker said.

Uygun (not his real name) spoke to eNCA.com after he defaced a number of South African websites, including Sasol, on Tuesday night.

This kind of activity is known more commonly as “hacktivism” and hackers are now referred to as “cyber hacktivists” rather than as hackers.

Institute of Security Studies consultant Eric Tamarkin explains that there is a debate going on about whether or not cyber hacktivists pose a serious security threat.

“Some argue that these actors use cyber attacks to make political statements, while others claim that cyber hacktivists are malicious criminal actors who ought to be prosecuted accordingly,” he said.

On Wednesday Uygun made two posts on his Facebook page claiming responsibility for defacing more than 20 South African sites.

Uygun told eNCA.com that he is part of the Anonghost movement. This defacing may not be such a serious threat said Tamarkin.

“While the hacktivist allegedly responsible for defacing several South African websites may have committed a crime, his actions are more of a nuisance to the affected parties rather than a threat to South Africa&39;s national or economic security,” he said.

Tamarkin sites two recent studies, in which South Africa was ranked the third and sixth worst country in the world for cybercrime.

“Hacktivists should be distinguished from cybercriminals who target businesses, citizens or governments seeking monetary profit.  This is the primary threat that South Africans should focus on,” he said.

Other reports indicate that the country is highly vulnerable to cyber security violations:-

- SA has the 4th most malware detections in Africa: Kaspersky Labs.

Tarmarkin urges immediate action in this situation, “Policymakers, businesses and individuals should be more concerned with countering the scourge of cybercrime that is taking hold across the country,” he said.