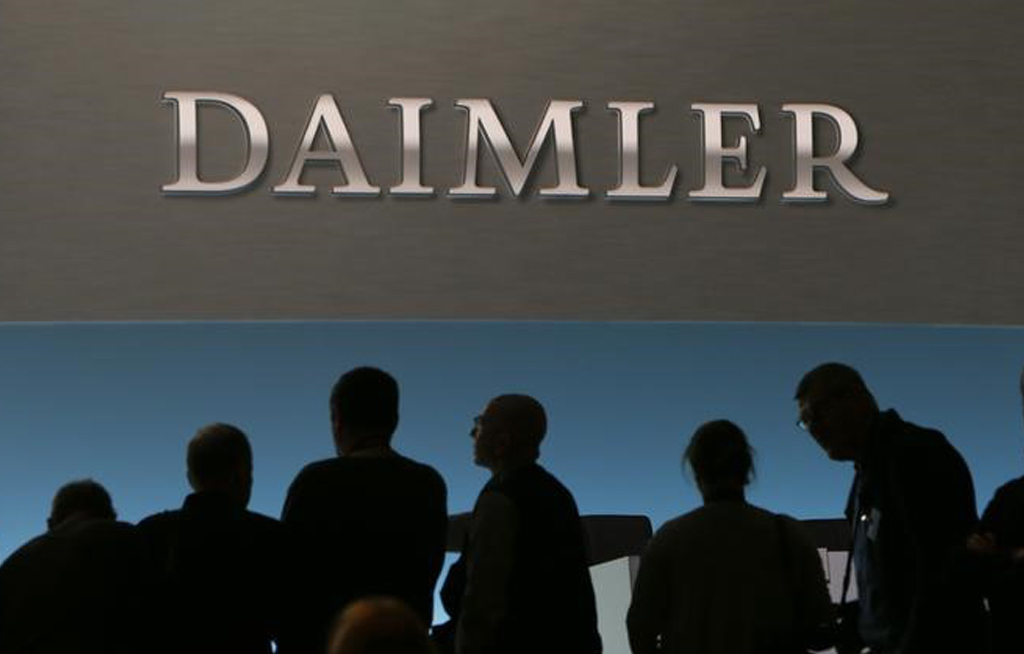 It said it had already launched a service action for other models and that, "in order to effectively improve the emissions of additional model series, Daimler has now decided to extend the service action to include over three million Mercedes-Benz vehicles".

The Stuttgart-based company said the action would cost the company 220 million euros (R3 billion) and be free of charge for customers.

"In this way, Daimler is making a significant contribution to the reduction of nitrogen-oxide emissions from diesel vehicles in European inner cities," it said in a statement.

The recall will start in coming weeks.

Last week, German media reported that Daimler had manipulated the engines of around one million diesel vehicles to make them appear less polluting, raising echoes of competitor Volkswagen's "dieselgate" scandal.

Sueddeutsche Zeitung daily and two public broadcasters, citing a court-issued search warrant, said the company "sold vehicles with higher levels of damaging emissions than allowed for almost a whole decade between 2008 and 2016, in Europe and the United States".

Software in the motor runs the emissions treatment system at a higher setting when it detects the vehicle is undergoing regulatory testing.

At the time, a Daimler spokeswoman contacted by AFP declined to comment on an ongoing investigation but said the carmaker was cooperating with the authorities.

The European Commissioner for industry, Elzbieta Bienkowska, described the latest development as "worrying".

"This can't continue," she said in a written response to AFP.

"It's bad for consumers and bad for the car industry's good name and future.

"There is no excuse claiming the EU law is too vague. The law is clear. Defeat devices are forbidden."

"The public debate about diesel engines is creating uncertainty -- especially for our customers," said Dieter Zetsche, chief executive of Daimler AG and head of Mercedes-Benz Cars.

"We have therefore decided on additional measures to reassure drivers of diesel cars and to strengthen confidence in diesel technology," he said.

"We are convinced that diesel engines will continue to be a fixed element of the drive-system mix, not least due to their low CO2 emissions."