DNA law yet to be implemented 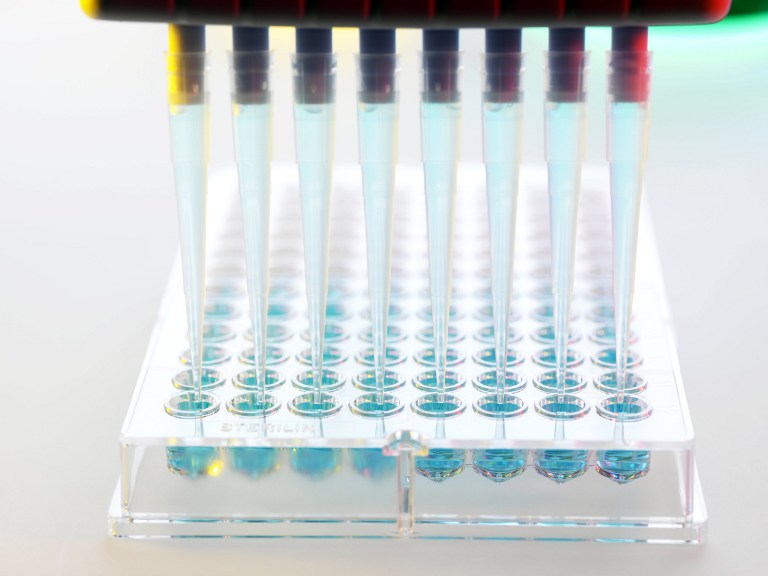 Many believe the proposed DNA Bill could have a profound impact on fighting crime and improving conviction rates.

JOHANNESBURG - The groundbreaking DNA Act has hit a brick wall.

The legislation is yet to be implemented despite having been signed into law in January.

Government still hasn&39;t signed off on a document allowing the training of police officers tasked with collecting DNA samples.

Police officials tasked with collecting the samples are yet to be trained.

Training was scheduled to start in April.