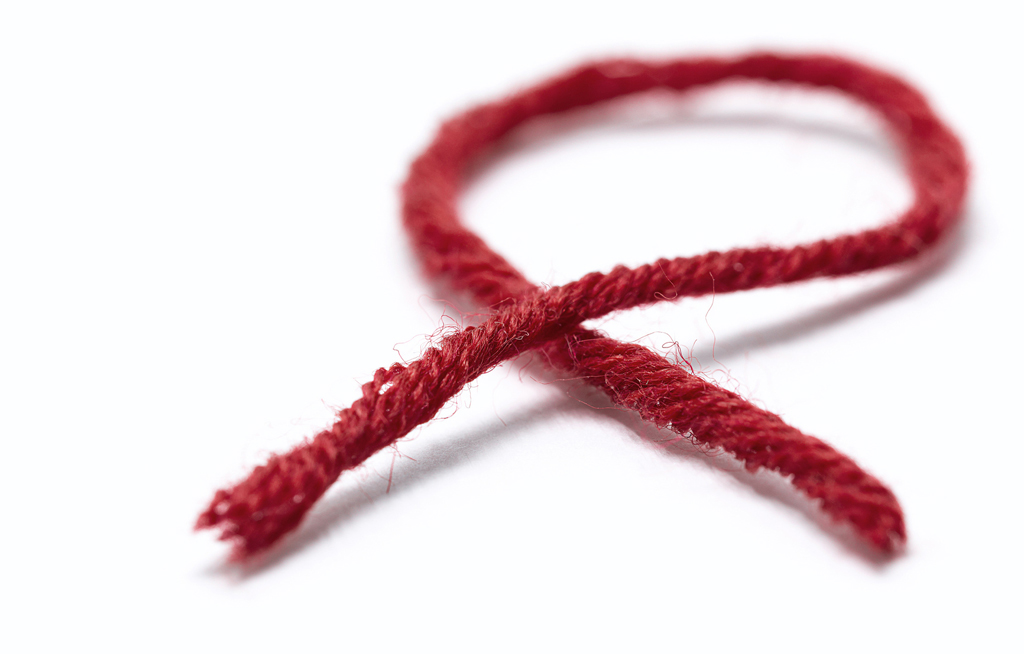 File: South Africa is already seeing a nearly 20% decrease in ART collection in key provinces and a 10% decrease in viral load testing of ART patients since March. Flickr.com/Dennis Skley

DURBAN – Promising results from an early safety trial with a potential HIV vaccine have paved the way for a major new study, researchers announced at the International Aids Conference in Durban on Tuesday.

An 18-month trial with a candidate vaccine dubbed HVTN100 drew on 252 participants at six sites in South Africa, one of the countries hardest-hit by an epidemic that has claimed more than 30-million lives worldwide since the 1980s.

The participants fell within a low-risk category for contracting the sexually-transmitted virus, the researchers said.

The trial cleared a key hurdle in the long, three-phase process to test new drugs. In this early phase, the main point is to assess safety, not efficacy.

"We wanted to see if this vaccine candidate is safe in a South African population and if it is tolerable," Kathy Mngadi, principal investigator at one of the research sites, explained to AFP.

The team also looked for antibodies signalling that the body&39;s immune system was responding to the vaccine.

The trial built on the foundations laid by a ground-breaking trial conducted in Thailand in 2009, which yielded the world&39;s first partially effective vaccine, dubbed RV144.

While hailed as a breakthrough, the effect of the Thai course decreased with time, dropping from 60 percent after one year to 31,2 percent after three-and-a-half years.

"RV144 set us on this journey of hope, but also showed us what we still need to learn and accomplish in this field," said Fatima Laher, co-chair of the HVTN100 trial.

All the study criteria "were met unequivocally and, in many instances, the HVTN100 outcomes exceeded both our own criteria," added trial protocol chair Linda-Gail Bekker.

The next phase of the trial, dubbed HVTN702, will kick off in November with the recruitment of 5,400 South African men and women aged between 18 to 25 at high risk of contracting HIV.

People are divided into risk categories through criteria that includes their sexual activity.

"We hope to have results in five years, and it is going to be a very exciting five years for all of us because it is the result of many, many years of hard work," said Glenda Gray, HVTN Africa programme director.

A fully effective vaccine is still a long way off, she cautioned.

But recent studies have shown that even a partially effective blocker could have a huge impact if rolled out on a large scale.

About two-and-a-half million people are still becoming infected with HIV every year, according to a new study published on Tuesday, even as drugs have slashed the death rate and virus-carriers live ever longer on ARV treatment.

While the quest for a cure continues, many view a vaccine as the best hope for stemming new infections.

Larry Corey, principal investigator for the HIV Vaccine Trials Network, a publicly-funded international project, said vaccines were barely mentioned the last time the conference was held in Durban some 16 years ago.

Last year, billionaire and philanthropist Bill Gates, who spends millions of dollars on Aids drug development, said he hoped for an HIV vaccine within a decade, as a cure seems less likely.