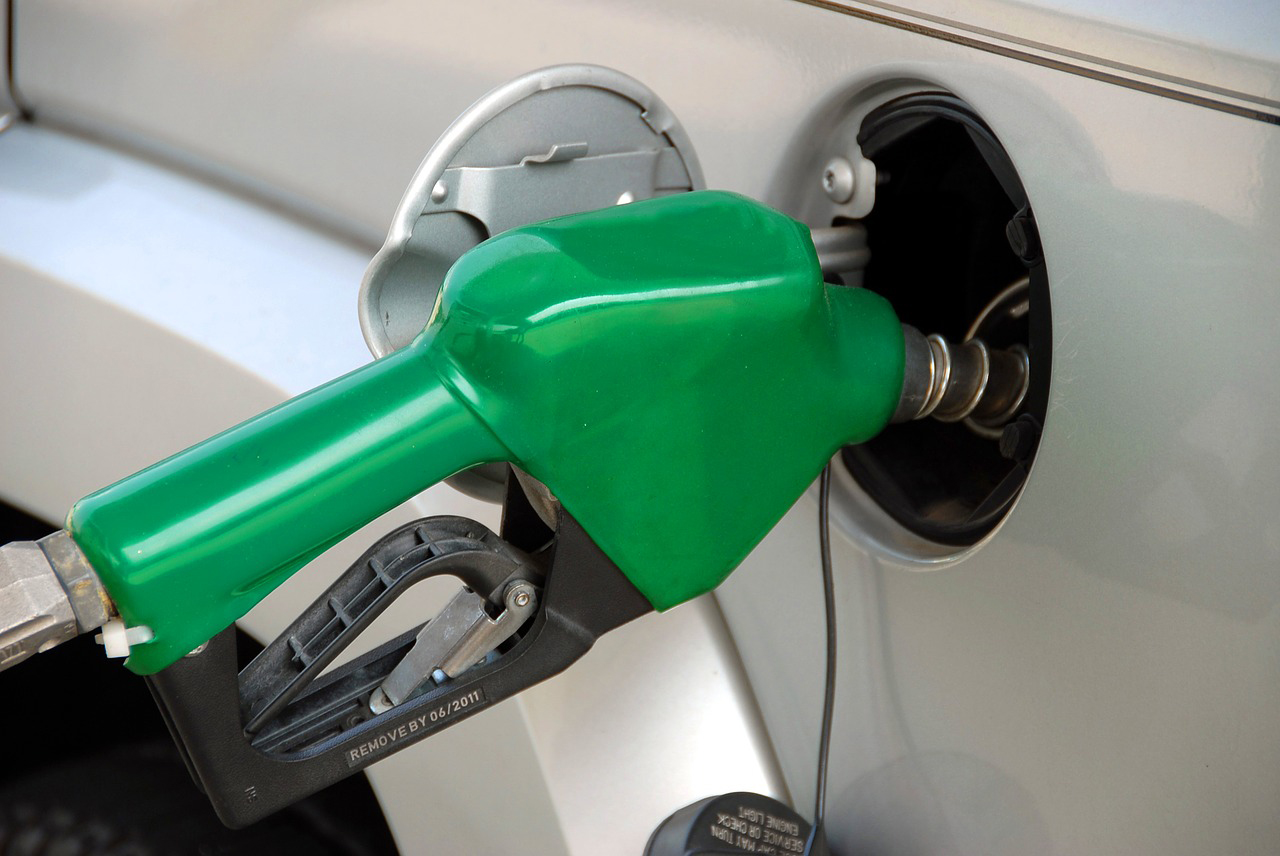 ISTANBUL – The use of electric cars is set to grow in the coming years, but this will not spell the end of demand for oil, the head of the International Energy Agency (IEA) said on Tuesday.

IEA executive director Fatih Birol told Agence France-Presse in an interview that the growth of electric cars was starting from a very small base and oil would still be needed for ships, planes and trucks.
Focus on the game-changing potential of electric cars has increased dramatically in the last weeks.

France said it will end sales of petrol and diesel vehicles by 2040 and Volvo Cars plans to start phasing out production of conventional petrol-only cars from 2019, with all new models to be electric or hybrid from that date.

"Today, many people talk about electric cars -- rightly so because electric car sales are increasing. Last year we have seen a record in the sale of electric cars," said Birol, whose inter-governmental organisation seeks to ensure a reliable energy supply for its member states.

But even on these record sales, the number of electric cars today has only reached two million, just 0.2 percent of the global car fleet. "It will grow but it will not bring us the end of the oil era," he said on the sidelines of the World Petroleum Congress in Istanbul.

READ: Could load-shedding stop electric cars from taking off in SA?

"Oil demand will be driven by trucks, it is going to be driven by aviation, by jets, by ships and, very importantly, the petrochemical industry."

"So it is very difficult to substitute oil in these sectors at least in the short and medium term," he said.

'For years to come'

The oil industry has over the last years been buffeted by the low price of crude and also pressure for a reduction of emissions in line with the Paris Agreement on fighting climate change.

Meanwhile, interest in renewable energy has surged, raising questions over whether demand for oil will run out even before resources are exhausted.

ISTANBUL: The use of electric cars is set to grow in the coming years, but this will not spell the end of demand for oil, the head of the I…

And while the IEA is forecasting a slight recovery this year of around six percent in oil and gas investment that has suffered badly under the low oil prices, Birol said the spending was uneven across the world.

It is the booming un-conventional source of shale oil and gas in the US that accounts for most investment and not traditional markets.

"The big chunk of the investments are going in US shale and shale is changing the entire picture," said Birol, noting that investments were not being made in the Middle East, Africa and Russia.
But he said that oil demand growth will slow down but still grow.

"Even in a world which is constrained by climate... we see that oil and gas will be still needed," said Birol.

The price crisis has prompted a rare cooperation between OPEC and non-members of the cartel in a bid to push up prices. "At the end of the day, if the demand is healthy, we expect that in the second half of the year we may see the rebalancing of the markets," said Birol.

Warning against over-optimism on the part of oil producers, he added: "But expecting prices such as hundred dollars (a barrel) and above is not something that we subscribe to."