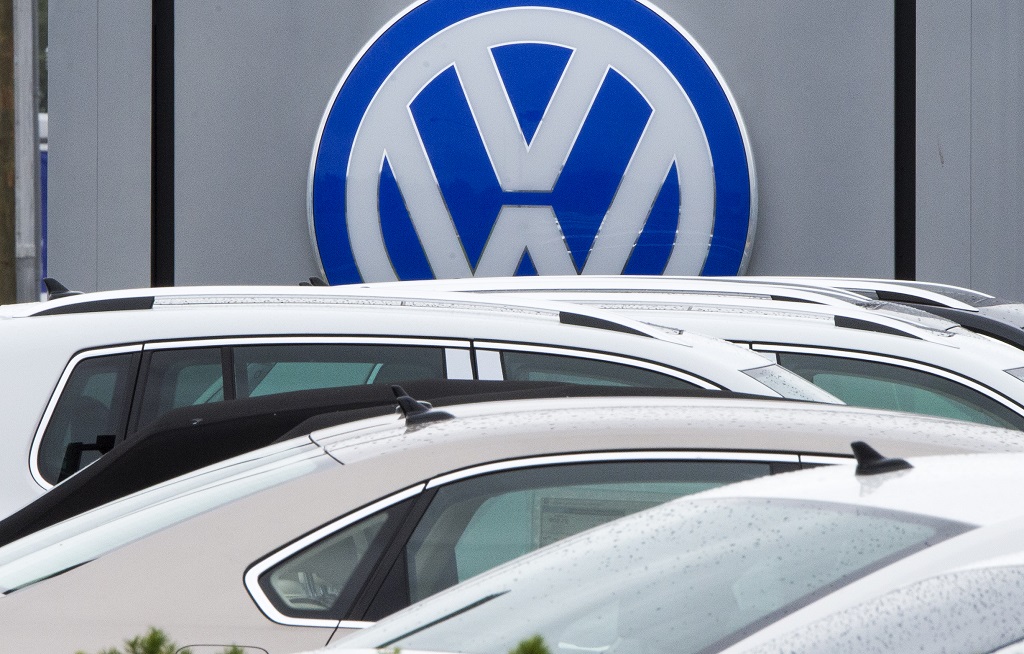 WASHINGTON - A US court on Wednesday sentenced former Volkswagen executive Oliver Schmidt to seven years in prison for his role in the German automaker&39;s "dieselgate" emissions cheating scandal.

He had pleaded guilty in August to charges he conspired to commit fraud and violate the US Clean Air Act.

Schmidt, 48, the second and most senior employee to plead guilty in the affair, is among seven current and former VW executives that US prosecutors have charged so far.

In exchange for his plea, federal prosecutors dropped multiple counts of wire fraud, which carry a maximum of 20 years in prison.

Schmidt has agreed to be deported back to Germany after his sentence is completed.

In August, the same court sentenced James Liang, a Volkswagen engineer who had cooperated with investigating authorities, to 40 months and a $200,000 fine for his role in the affair.

VW admitted in 2015 to equipping about 11 million cars worldwide with defeat devices, including about 600,000 vehicles in the United States, which allowed them to deceive emissions tests but emit up to 40 times the permissible levels of harmful nitrogen oxide during actual driving.

A study published in May found that excess nitrogen oxide from improperly configured diesel vehicles had contributed to about 38,000 premature deaths worldwide in 2015.

The scandal has so far reportedly cost the auto giant as much as $30 billion in fines, settlements and remediation.

In arguing for a seven-year sentence, prosecutors last month said Schmidt had participated in "one of the largest corporate fraud schemes in American history" and led efforts to cover up the company&39;s misconduct in the summer of 2015.

Schmidt travelled to the US as the scandal was breaking on a mission to lie to US and Californian authorities so Volkswagen could obtain regulatory approvals to sell 2016 model year diesel vehicles in the United States, according to prosecutors.

"Schmidt sent detailed updates to VW management in Germany apprising them of precisely what he had said, and making it obvious that he was following the script of deception and deceit that VW, with Schmidt&39;s input, had chosen," prosecutors told the court last month.

Defense lawyers had sought a sentence of only 40 months and a $100,000 fine, saying Schmidt&39;s participation in the conspiracy had not occurred until nine years after it began and that he had expressed remorse.

In March, VW brought an end to Washington&39;s criminal pursuit of the company, agreeing to pay $4.3 billion in civil and criminal fines and plead guilty to charges it likewise had defrauded the United States and violated the Clean Air Act.

But the company continues to face legal challenges in Germany and elsewhere.