Facebook can be sued in nude painting case: French court 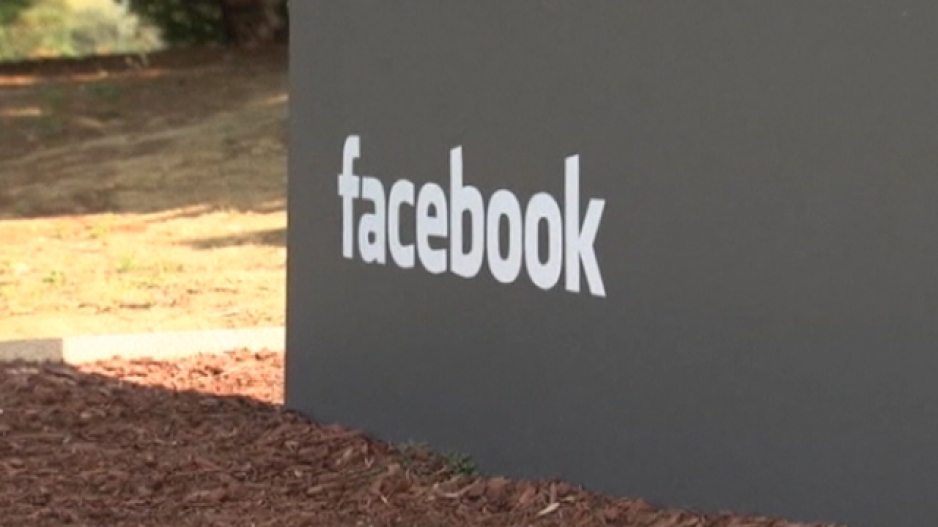 Johannesburg, 6 October 2015 - Facebook is to launch a special satellite next year, providing internet access across Africa. One expert says this is excellent news for South Africans.

PARIS — Facebook lost a crucial legal battle on Friday as a Paris court ruled the social network can be sued in France over its decision to remove the account of a French user who posted a photo of a famous 19th-century nude painting.

The ruling by the Paris appeals court could set a legal precedent in France, where Facebook has more than 30 million regular users.

means a French court will now be entitled to hear the case of a 57 year-old Parisian teacher and art lover whose Facebook account was suspended five years ago without prior notice. That was the day he posted a photo of Gustave Courbet’s 1866 painting The Origin of the World, which depicts female genitalia.

Facebook, which has not given an explanation for the suspended account, could not immediately be reached for comment after the ruling. Its lawyers had argued that such lawsuits could be heard only by a specific court in California where it has its headquarters, and that French consumer rights law can’t apply to its users in France because its worldwide service is free.

The appeals court said the small clause included in Facebook’s terms and conditions requiring any worldwide lawsuits to be heard by the Santa Clara court is “unfair” and excessive. In addition, the judges said the terms and conditions contract signed by any user before creating a Facebook account does fall under consumer rights law in France.

“This is a great satisfaction and a great victory after five years of legal action,” said lawyer Stephane Cottineau, who represents the teacher. He said it sends a message to all “web giants that they will have now to answer for their possible faults in French courts”.

“On one hand, Facebook shows a total permissiveness regarding violence and ideas conveyed on the social network. And on the other hand, [it] shows an extreme prudishness regarding the body and nudity,” he said.