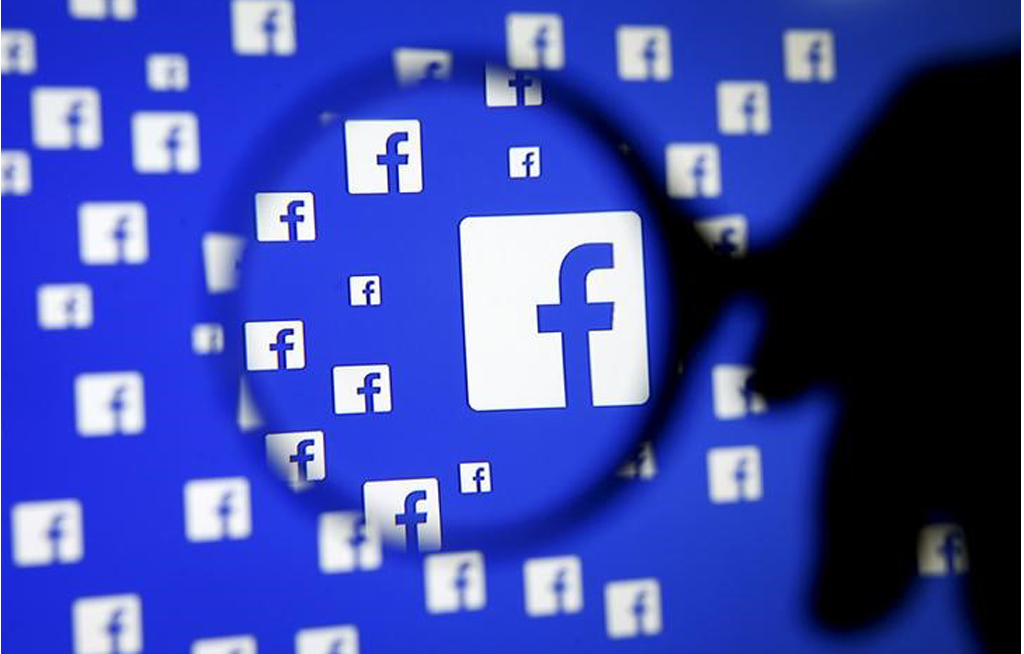 File: A complaint has been filed with the US government accusing Facebook and 10 other companies of using the platform's job ad targeting system to discriminate on the basis of gender.

MANILA, Philippines - Facebook has emerged as the top site for wildlife trafficking in the Philippines, a watchdog said on Friday, with thousands of endangered crocodiles, snakes and turtles illegally traded in just three months.

Monitoring network TRAFFIC said Facebook had not done enough to shut down the trade, which saw more than 5,000 reptiles from 115 species put up for sale on its discussion groups from June to August 2015 alone.

"Facebook is the platform of choice for illegal traders in the Philippines because of its popularity and insufficient internal monitoring enforcement," the report said.

The groups where live reptile advertisements were posted had more than 350,000 members when the study began, with numbers growing 11 percent in two months.

Most transactions were completed using Facebook&39;s Messenger service, the report said, adding that trading continues on the platform despite periodic government raids.

Over half the species bought and sold were protected internationally and by the Philippines&39; wildlife act, which carries jail terms and fines.

The radiated tortoise, black spotted turtle, Bengal monitor lizard, and Dumeril&39;s boa - all threatened with extinction - were among them, as well as the critically endangered Philippine crocodile and Philippine forest turtle.

In one transaction, a trader also used an unnamed ride-sharing service to deliver wildlife to a buyer.

"This small snapshot reinforces how social media has taken over as the new epicentre of wildlife trade," Chng said.

A statement from Facebook&39;s PR firm said the site does not tolerate wildlife trade and is working with TRAFFIC to tackle the problem.

"Facebook does not allow the sale and trade of endangered animals and we will not hesitate to remove any material that violates our community standards when it is reported to us," it said.

TRAFFIC&39;s regional spokeswoman Elizabeth John said that Facebook was "seeking additional information in order to take action" and that the watchdog was helping it liaise with Philippine authorities.

Findings from the study were used to launch raids on suspected illegal traders in Manila and other areas last year, TRAFFIC said, with numerous arrests made.