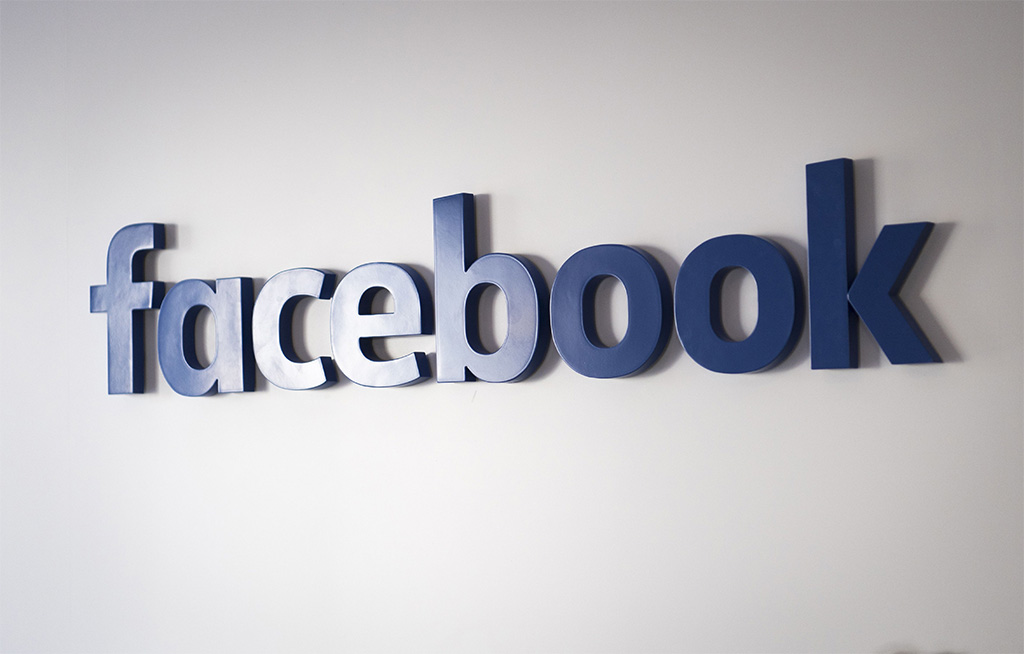 MADRID - Spain's data protection watchdog said Monday it slapped Facebook with a fine of 1.2 million euros (R18.5-million) for failing to prevent its users' data being accessed by advertisers.

Facebook collected personal data from its users in Spain without obtaining their "unequivocal consent" and without informing them how such information would be used, the Spanish Data Protection Agency said in a statement.

"Facebook collects data on ideology, sex, religious beliefs, personal tastes or navigation without clearly informing about the use and purpose that it will give them," the statement said.

The watchdog said Facebook's privacy policy "contains generic and unclear terms" and it "does not adequately collect the consent of either its users or nonusers, which constitutes a serious infringement" of data protection rules.

The agency said Facebook did not remove the personal data which it collects from its data base even when a user requests this.

The 1.2-million-euro fine is small in the context of the company which posted advertising revenues of $9.2-billion in the second quarter, mainly from mobile video ad sales.

Facebook said in a statement that it "respectfully" disagreed with the watchdog's ruling, which it intended to appeal.

"As we made clear to the data protection agency, users choose which information they want to add to their profile and share with others, such as their religion. However, we do not use this information to target adverts to people," it said.

This is the latest in a series of legal problems that have beset the social networking giant in Europe in recent years.

France's data protection agency in May fined Facebook 150,000 euros for failing to prevent its users' data being accessed by advertisers following a two-year investigation.

It said at the time that Facebook had built up "a massive compilation of personal data of internet users in order to display targeted advertising".

Last year, France's data watchdog had given Facebook a deadline last year to stop tracking non-users' web activity without their consent and ordered the social network to cease some transfers of personal data to the United States.

Belgian, German, and Dutch governments are also looking into how Facebook holds and uses data pertaining to their citizens, according to Spain's data protection agency.

The European Commission in May fined Facebook 110 million euros for providing incorrect and misleading information during a vetting of its deal to acquire messaging service WhatsApp in 2014.

The company said it was working with the Irish data protection authority in Dublin, where its European headquarters are located, to prepare for the entry into force of a new European Union data protection law.

Under this law, companies could be fined up to four percent of their global turnover if they fall foul of the regulations.