Facebook wants you to rank which news sources are credible 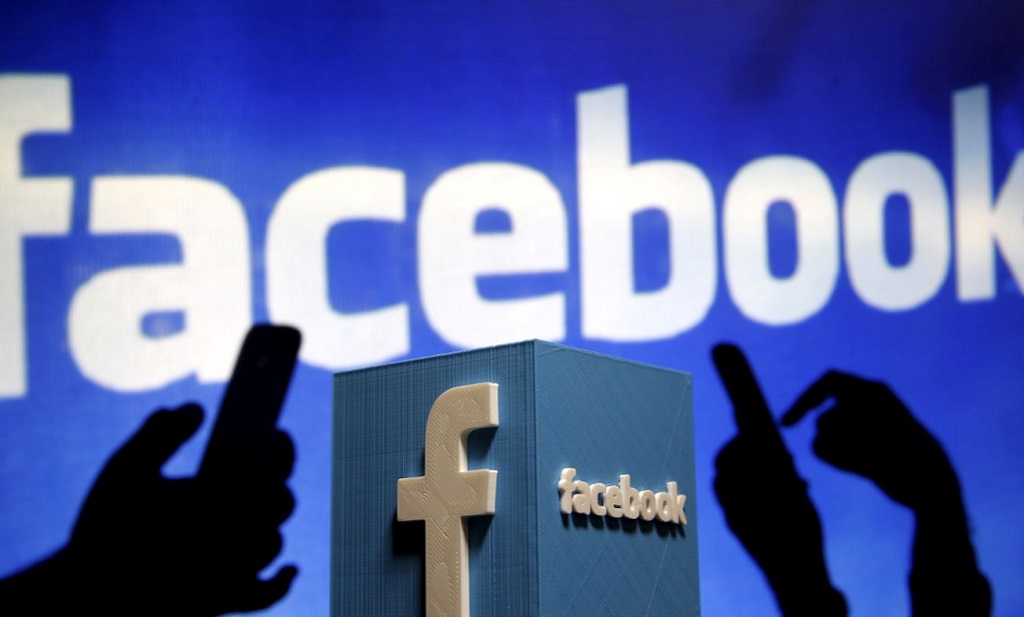 A 3D plastic representation of the Facebook logo is seen in this illustration photo May 13, 2015

SAN FRANCISCO - Facebook announced on Friday that it will ask its two billion users to rank their trust in news sources, in its latest attempt to combat the spread of misinformation on the social network.

The change comes as the online giant seeks to address charges that it has failed - along with Google and Twitter - to prevent the spread of bogus news, most strikingly ahead of the 2016 US presidential election.

In a Facebook post, co-founder and chief executive Mark Zuckerberg said the network would seek to "prioritise news that is trustworthy, informative, and local."

"There&39;s too much sensationalism, misinformation and polarisation in the world today," Zuckerberg said. "Social media enables people to spread information faster than ever before, and if we don&39;t specifically tackle these problems, then we end up amplifying them."

The new "trusted sources" ranking, which starts next week, would aim to "make sure the news you see is high quality" and "helps build a sense of common ground" rather than sow division, Zuckerberg said.

To do so, he said, Facebook decided to rely on member surveys as the most "objective" way to rank trust in news sources.

"We could try to make that decision ourselves, but that&39;s not something we&39;re comfortable with," Zuckerberg said. "We considered asking outside experts, which would take the decision out of our hands but would likely not solve the objectivity problem."

He said the new ranking system would hopefully separate news organisations that are only trusted by their readers or watchers, from ones that are broadly trusted across society.

"This update will not change the amount of news you see on Facebook," he said. "It will only shift the balance of news you see towards sources that are determined to be trusted by the community."

The latest move comes a week after Facebook announced a major update to its user feed that highlights what friends and family share on the network, over advertisements, celebrity and media posts.

The company cast the change as part of a refocus on "community" - prioritising social interactions and relationships - while acknowledging it would likely result in people spending less time on the platform.

"For some time, we have argued that Facebook should give priority to news from trusted sources," David Chavern, head of industry group News Media Alliance, said in a statement.

"This would be positive for consumers, as well as help to address &39;fake news&39; issues."

The group will watch how the Facebook ranking changes are implemented and whether they deliver on the social network&39;s stated goals, according to Chavern.

"My hope is that this update about trusted news and last week&39;s update about meaningful interactions will help make time on Facebook time well spent," Zuckerberg said.

Known for annual personal goals ranging from killing his own food to learning Chinese, Zuckerberg&39;s stated mission for this year is to "fix" the social network.

He plans to target abuse and hate, and interference by nation states.

Meanwhile, British lawmakers probing possible Russian interference in the Brexit referendum revealed this week that Facebook agreed to broaden its own investigation into fake news around the vote, after the social media platform&39;s initial efforts drew criticism.

The House of Commons&39; Digital, Culture, Media and Sport Committee said Simon Milner, the tech titan&39;s head of policy in Britain, had vowed the company would now search for "clusters engaged in coordinated activity around the Brexit referendum" that appeared to have originated in Russia.

Milner said it may take several weeks to produce results.

The commitment follows demands from MPs for Facebook and Twitter to provide further information on alleged Russian social media meddling in the run-up to the June 2016 referendum.

Executives from the platforms, as well as from Google, are due to give evidence to the parliamentary inquiry in February, when MPs will visit America for the occasion.