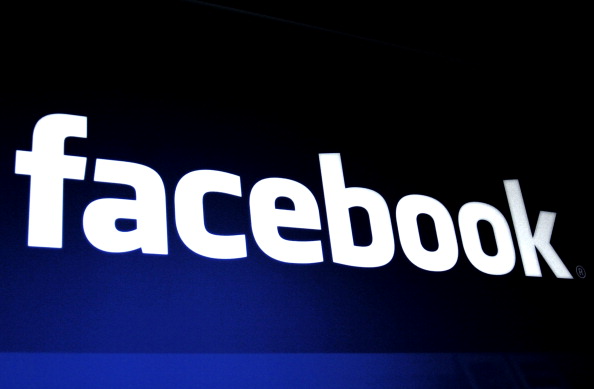 Facebook Inc said it is switching to fewer but bigger ads on the right-hand column of the desktop PC version of its website because users respond more frequently to them.

SAN FRANCISCO - Facebook launched on Thursday FB Newswire, billed as an online trove of real-time information for journalists and newsrooms to mine while reporting on events or crafting stories.

In partnership with News Corp-owned Storyful, FB Newswire aggregates newsworthy content shared publicly at the social network, including original pictures, videos, and comments posted by "people on the front lines of major events" such as protests, elections and sports matches.

"News is finding a bigger audience on Facebook than ever before," Facebook director of global media partnership Andy Mitchell said in a blog post. "Journalists and media organizations have become an integral part of Facebook."

The California-based social network has been ramping up features for real-time sharing and communicating in a challenge to Twitter, which has become a globally used platform for instantly sharing information about current events.

News Corporation, which owns the Wall Street Journal, acquired Storyful in December in a deal valued at about $25 million.

The Dublin, Ireland-based start-up specializes in discovering, verifying and distributing "timely and relevant video and user-generated content" to partners, the list of which includes the Journal, according to News Corp.

"Journalists and media organizations have become an integral part of Facebook," Mitchell said.

"We&39;re excited to deepen our relationship with media organizations and journalists in the days to come."