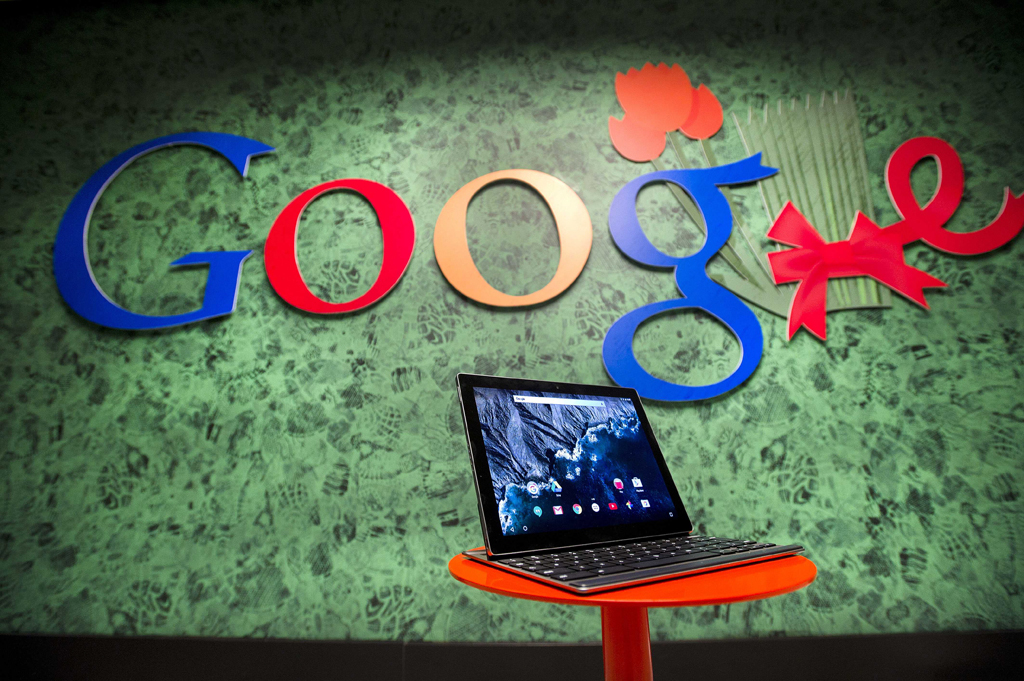 PARIS - French presidential candidate and frontrunner Emmanuel Macron said on Monday he would step up efforts to get technology firms such as Google or Facebook to share encrypted content from messaging services with authorities.

Governments around the world are increasingly looking at how they can lean on major US tech companies in their efforts to prevent militant attacks and beef up security, including by asking them to do more to stop hate speech and extremist activities online.

That has sparked a debate over users' privacy, however.

Macron, a centrist and favoured to win France's two-part election if he makes it to a run-off on May 7, said he would require firms like Google, Apple, Facebook and Twitter to rapidly remove any extremist propaganda from their sites.

Outlining his policies on security in France, which has been hit by several deadly Islamist attacks in the past two years, Macron added that he would strengthen measures requiring tech companies to give law enforcement access to encrypted material.

"If I get elected, France will as of this summer undertake a major initiative aimed at the big internet companies so that they accept a legal framework for requisitions of encrypted services in the context of counter-terrorism efforts," Macron told a news conference.

He said he wanted to build on this effort alongside other European countries.

British officials demanded last month that tech firms do more to help police gain access to messaging services and track suspects' communications, after an attack in Westminster, London, where the perpetrator had used encrypted communications.

Germany is planning a new law calling for social networks like Facebook and Twitter to remove hate speech quickly or face fines of up to 50 million euros ($54 million).