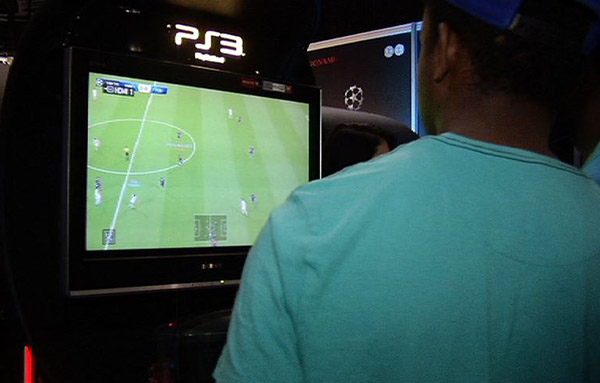 JOHANNESBURG - Gamers and enthusiasts from across southern Africa and the world converged at the Rage Expo at the Coca-Cola Dome in Johannesburg.

The event has gained a reputation for drawing crowds, with gamers travelling from as far as Europe to get a glimpse of what the gaming world has to offer.

For professional gamers like Robert Botha, gaming is more than just a bit of fun. It is about being crowned the best gamer in the world.

Botha, who is ranked top in Africa, was competing the multi-national professional gaming event.

The prize money was considerable with the winner walking away with as much as $100,000.

While he did not succeed in taking the top prize this year, organisers say tournaments like Rage in Africa will only grow more talent like Botha&39;s.